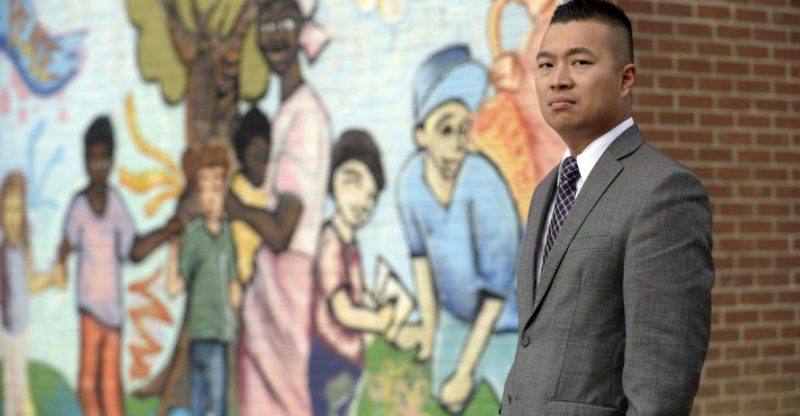 It’s fast becoming noticeable that Canadian jobs now give interview request according to applicant’s names and applicants with Asian names have fewer chances of getting employed than other applicants even though they have all the necessary qualifications.

This information comes from a study done on various Canadian employments by taking a look at the way interviews are conducted and the criteria’s they look at when selecting applicants.

Furthermore, a closer look is given towards the rate at which applicants are recalled with Asian and Anglo names. The report shows that applicants with Asian names have a lower callback rate than those with Anglo names regardless of them having higher educational qualifications.

Moreover, an applicant with a master’s degree would naturally have more advantage over an applicant with just an undergraduate qualification but this is not the case if the master’s holder is with an Asian name, they still have fewer chances of being recalled.

According to the study, with all the necessary Canadian qualifications, applicants with Asian names had 20.1% fewer calls in companies with over 500 employees whereas in medium and smaller companies, they had 39.4% and 37.1% respectively.

Another study shows that applicants with Asian names have higher chances of getting recalled in larger firms in comparison to smaller ones but however this does not entirely wipe off the chances of them having fewer callbacks.
The prominent issue faced by Asian job seekers is that majority of employees work in smaller firms, but for many, this does not come as a surprise and there have been cases that an employee does not receive a promotion because of their original name.

A recent survey done by University of Toronto economics professor Phil Oreopoulos shows that for every 100 applicant with Anglo names that are recalled, only 72 applicants with Asian names get recalled, regardless of the size of the firm.

It is really an unfortunate situation that even laws on job equality cannot wipe off the discrimination association with a person’s name but this situation can only be minimized by educating the severity of this with companies.

An applicant’s name goes a long way in determining if they will get employed or not. A name makes one to be judged even before they are seen and this is what happens in most cases with hiring managers who have very little time on them to go through numerous applications. 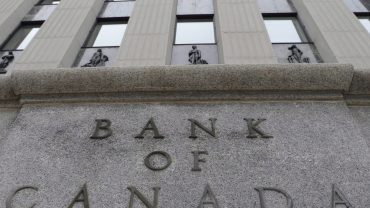