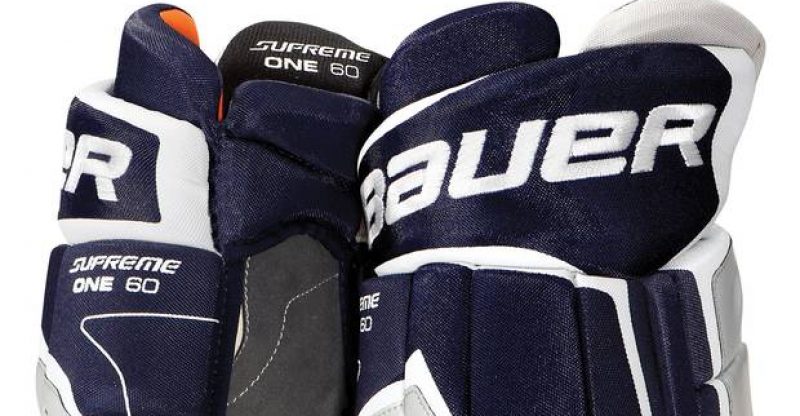 Paul Desmerais of the affluent Canadian Desmerais family will not be taking a seat on the board of Performance Sports Group Ltd (PSG) until after the company has reviewed and submitted an audit report to securities regulators.

PSG was placed under investigation by the Securities and Exchange Commission after failing to deliver its annual auditing report to authorities by the August 15th deadline. The company claims that the reason for the delay is that it is undergoing an internal investigation spurred by accounting concerns.

Mr. Desmerais was to join the board on August 9th as the replacement of the resigned Dan Friedberg, and as a nominee of the Sagard Capital Partners LP. Sagard is owned by the Desmarais family and is a private investment firm which owns the most shares in PSG, approximately 17%. A recent filing by the U.S Security and Exchange Commission revealed Mr. Desmerais will only join the board of the company after the audit reports are submitted.

PSG are notably known in the U.S and Canadian hockey community for being the creators of the popular Bauer hockey equipment. However, it has seen its revenues and profits decline consistently in recent months as its stocks have fallen by 83% so far this year. Stocks have dropped significantly in the past 12 months, by over 88%. 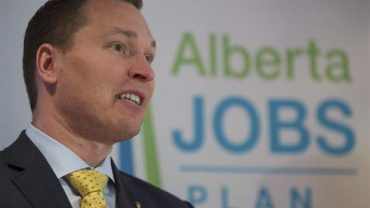