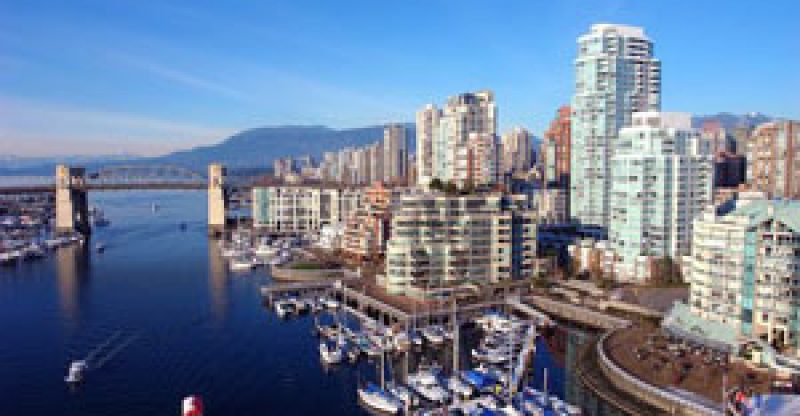 It is almost unheard of for B.C. corporations to make multiple billion-dollar real estate deals that are connected, but this is exactly what British Columbia Investment Management Corporation did in January when they sold their Vancouver-based SilverBirch chain of 26 hotels days after one of its sponsors made plans to purchase Oakridge Center.

Although the real value for the deal carried out is not known, speculations are that each hotel was over $1 billion. The sale of one hotel chain is a great investment for most companies but for BCIMC this amount is not considered as much. The BCIMC has over $121.9 billion in assets and is the pension fund for B.C. government workers.

Even though BCIMC did not respond to any question about the transaction they made, spokespersons from SilverBirch and BCIMC’s QuadReal Property Group who purchase Oakridge stated BCIMC had no plan to sell the hotel chains while showcasing to retail real estate.

In Metro Vancouver, Vancouver’s Residence Inn by Marriott is the only property owned by SilverBirch. It also has other properties in B.C. which is Victoria’s Delta Victoria Ocean Pointe Resort and Spa. All of the other hotels are found in different regions in the country.

BCIMC in June 2016 announce it will cease from obtaining the management of its real estate properties and establish a separate real estate company: QuadReal.

QuadReal which has close to 30 employees in different Vancouver offices plans on bringing together about 50,000 square feet of space at Park Place on Burrard Street during the course of the year.

The executive vice-president at QuadReal emphasized that its management is not connected to that of SilverBirch and the sales of SilverBirch will in no way affect its operations and staff.

According to SilverBirch Spokeswoman Stacey Morton, the company’s main priority is to satisfy its customers and the hotels are operating as they used to.

CBRE Hotels executive vice-president Bill Stone stated that many hotel owners sell their hotels for various reasons such as funding, brand issues or trying to take advantage of the right time.

He went on to add that hotel real estate in Canada are performing well and are high in demand from investors. 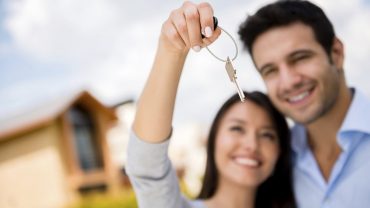