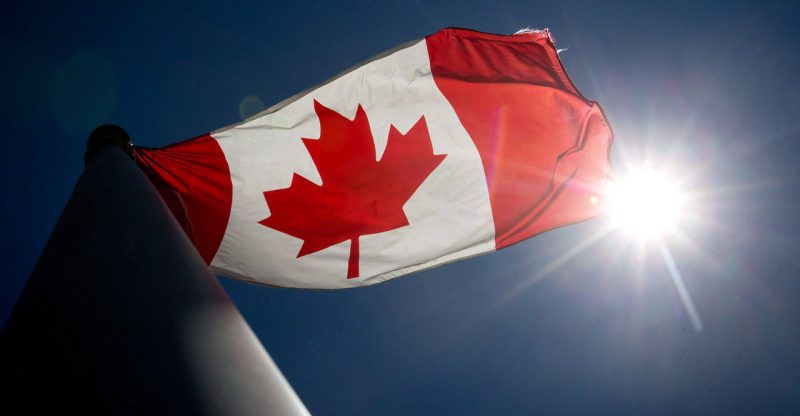 The ban by the U.S president Donald Trump on immigrants has raised a lot of controversial comments from people all over the world. Recently, a New York Times columnist expressed that the “give me your tired, your poor, your huddled masses yearning to breathe free, the wretched refuse of your teeming shore. Send these, the homeless, tempest-tossed to me, I lift my lamp beside the golden door!” writings on the Statue of Liberty best describes Canada instead of the U.S under Donald Trump.

As the U.S rejects immigrants, Canada is opening its doors to these refugees and is even making room for amendments for several of its immigration policies.

Canada’s friendly immigration policies have received globally approval most especially at a time when immigrants are being turned away from the U.S and also other countries.

According to U.S journalist Nicholas Kristof, Canada has become a perfect indication of the values of the Statue of Liberty.

Canada is now a safe haven for many immigrants with an open mind about diversity.

Kristof wnet on to add “I am afraid we will up one morning, and the Statue of Liberty will be gone, having taken a four year vacation up north.”

Although such a move is impossible, Canadians are however pleased at the attention they are getting for being “leader of the free world.”

Another U.S journalist Leonard Pitts Jr. wrote on twitter “thank you, Canada, for living up to American ideals. One day, maybe America will do it too.” 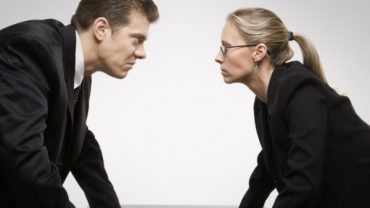