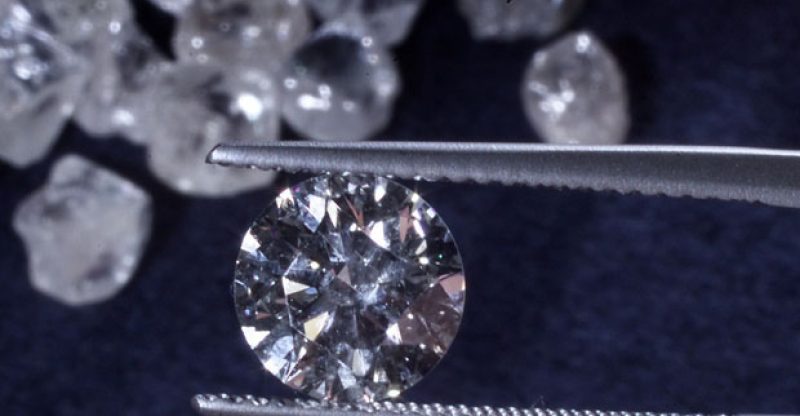 This might not be an all round good thing but let’s see as time goes on. As of now, there are diamonds in the province of Manitoba. Yup! You heard right.

The precious gem that has been called “a girl’s best friend” has been found in small amounts in Knee Lake on the Hayes River in the northeastern part of the province. The lake is downstream from the Bunibonibee Cree Nation and Oxford Lake, 600km NE of Winnipeg.

Canada is not new to diamonds; it has been mined in northern Ontario, Northwest Territories and Saskatchewan. The public discovery of the diamonds has just affirmed what geologists have believed for the longest while even though it took them over a decade and a half to find it.

The diamonds were found in bedrock.

As much as this is exciting, we all know what mining entails: there will “some” destroying of the earth, pollution, etc. But humans are the biggest predators and destroyers.

Diamonds can often found in kimberlite – a rare blue rock.

Further exploration will be done but million of dollars are needed for that to happen. And if enough diamonds are found, a mine will created which means more jobs but what is the exact end result?

I hope the eventual mine would creep on land that already has owners. 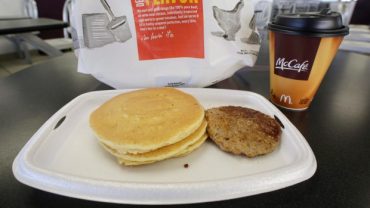