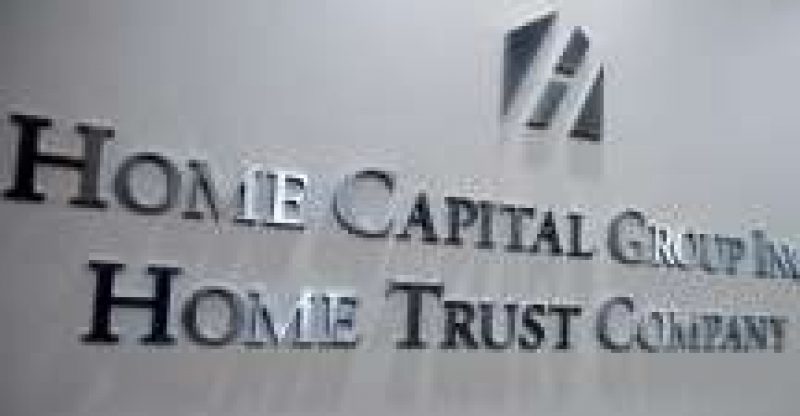 Home Capital, a Toronto based alternatively mortgage lender, few months back, hit a huge melt down some few months back causing total havoc on the housing markets and customers. After reaching a settlement with the Ontario Securities Commission, the company’s stock went up by 15 per cent.

But how will the company regain investor confidence and what will it have on the housing market and the Canadian economy with a deposit of close to $1 billion from its accounts. And could this affect mortgages in Toronto.

As most of us are aware some months back, the Ontario Securities Commission (OSC) allegedly accuse Home Capital of breaking insecurities. The company was accused of making “misleading disclosure” after uncovering the broker’s fraudulent behavior, which Home Capital claimed are all unmerited allegations.

What’s more interesting is that these facts were allegedly fudged by these brokers way back in 2015. Customers then started emptying their money out of the company, causing massive deficit in Home Capital’s liquidity. About a month ago, Home Capital announced that it had secured a $2 billion line of credit, which evidently did little to appease concern. A significant portion of these $2 billion dollar line of credit has already been used up. Speculations have been around that Home Capital is looking at the big banks to refinance this loan.

“This story has been of particular interest to brokers like myself who have been dealing B- lenders more as of late. Increasingly stringent criteria for mortgages, coupled with the ballooning prices of real estate have forced many of my clients to build relationships with a lender outside of the large federal institutions”, noted Atrina Kouroshnia from the REW NEWS. “Any further potential problems could paralyze certain segments from entering the market entirely”.

“With incomes in BC a paltry fraction of what it costs to purchase a home, debt has skyrocketed. Another piece by Global reported that household debt has grown by 80% since 2005. That’s $1.8 trillion, $1.2 trillion of which is mortgage loans. However, it is important to note that not of all this amount is outstanding. This amount includes values of untouched home lines that homeowners have placed on their home and are sitting empty,” she further noted. 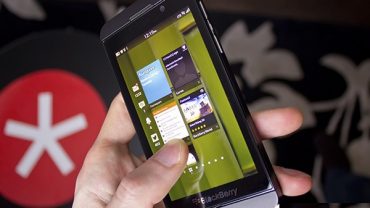