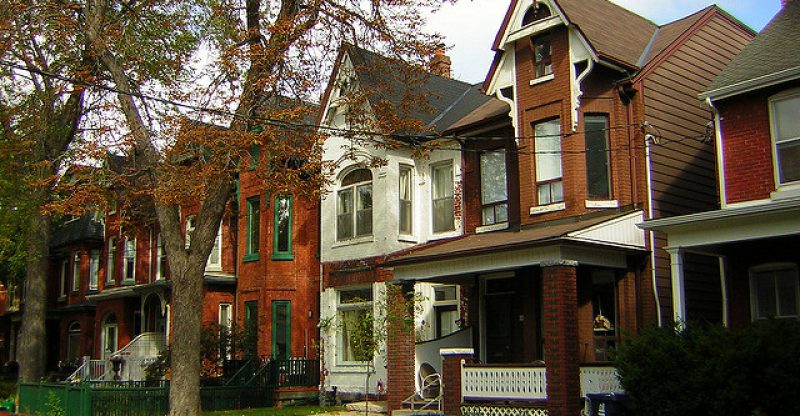 With the current rate at which home prices are increasing in Toronto, it will take young individuals close to twenty years to be able to save up to make a down payment and for many young adults, the dream of being able to own a home one day is beginning to feel like a fantasy.

It has become very difficult to regard the prospect of owning a home without getting frustrated. With majority of young individuals on a low budget, finding a home to live in has become quite a challenging task, with many of such individuals deciding to live with their parents for the time being.

Saving up for a home is not the only expense young adults have to think about. They have to consider a whole lot of other expenses which makes saving up for a down payment even more challenging.

This indicates a great difference between people in the past years according to Paul Kershaw, a university of British Columbia professor and founder of Generation Squeeze.

Kershaw obtained some information for the Canadian Real Estate Association and Statistics Canada indicating that people who purchased homes in the mid-1980s were able to save up for a home in a matter of few years. And such people are now seeing their home values being increased while the present generation is struggling to find an affordable home.

The cost of living of people presently is on the increase as many young adults have to take care of numerous needs in addition to saving for a house. Going an extra mile does not come with any reward these days.

As home prices have gone beyond the reach of young adults, many had been coming up with alternative methods to adjust to the changing times but even renting in the city has become much more expensive and with a short supply of rentals in the city, it adds more stress to young adults.

The current housing market makes many people who had the idea that working had will enable them get a home is now a fantasy which is even not worthwhile to think about. 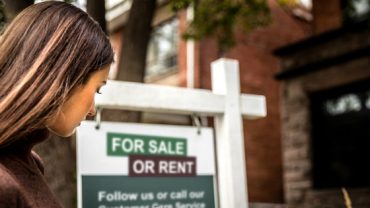