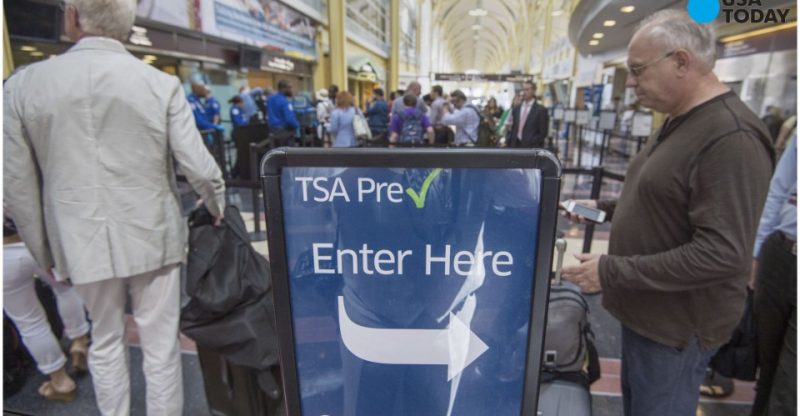 Furthermore, such passengers now have the privilege to request for a “spilt search” which means that officers of both genders can search them publicly or privately.

According to the Canadian Air Transport Security Authority, they had received advice from the Egale Canada Human Rights Trust in outlining the process and according to the Executive director Helen Kennedy; they hope that officers at the airports will have a sound understanding of the reason behind the procedure.

In 2016, the government had introduced laws to safeguard the rights of transgender people in Canada. The Bill c-16 PERMEITS Canadians “to be free to identify themselves and to express their gender as they wish while being protected against discrimination.

But for some critics, this law prevents Canadians from expressing their true feelings about transgender issues and hence they should not be forced to accept the lifestyles of transgender people.

Furthermore, according to critics, the law is not actually necessary as Canada was already the first nation to approve the Civil Marriage Act and the country also has an existing Human Rights Act that safeguards transgender people from discrimination.

For transgender people these laws give them a sense of security while making them feel more at home with other people.

Canada’s Prime Minister Justin Trudeau has also urged people to eliminate discrimination of transgender people and expressed that there is more work to be done to protect people who truly want to be themselves. 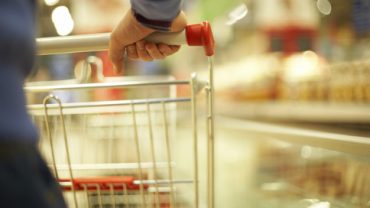