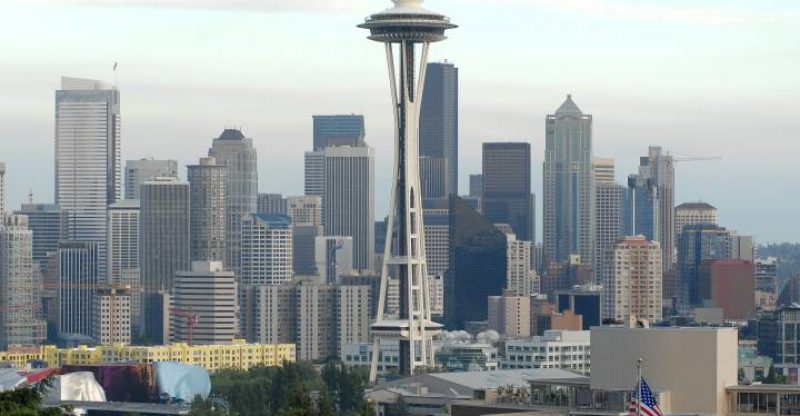 Ensuing the winning of the US election by President Donald Trump, there has been an increase in the Canadian housing market from south of the border.

Royal LePage, a real estate brokerage disclosed that discovery on its threshold from the US went up the day after the election took place by 329 per cent, subsequently after, a year-over-year increase of 210 went up. During the month of November, most Americans are planning on relocating to Canada, with a spike of 70 per cent compared to the same month of 2015, while the whole of the fourth quarter experienced a 40 per cent incline.

President and CEO of Royal LePage, Phil Soper said; “Always a desirable destination for migrants, Canada’s attractiveness as a country for international relocation has surged this decade. The United States was already a top source for immigration into Canada, and now in the period following the recent U.S. election, we are witnessing a material bump in American interest in Canadian real estate.”

Homebuyers from the US are mostly looking at houses in Quebec, Ontario, and British Columbia. The search for the commercial property also increased, with residential searches accounted for a total of three-quarters.

Soper continued by saying; “Given America’s vast population, even a fractional increase in the number of households following through on this initial interest and successfully completing the demanding process of emigrating to Canada could drive a material increase in the number of home-buyers from south of the border. Our federal government is seriously considering increasing the quota of new Canadians welcomed from abroad, and with the high value of the U.S. dollar increasing Americans’ purchasing power, we may be seeing more moving trucks with U.S. license plates in our future.” 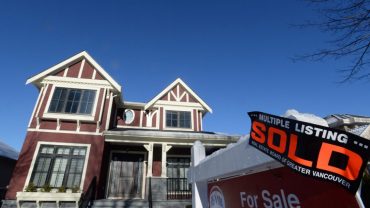