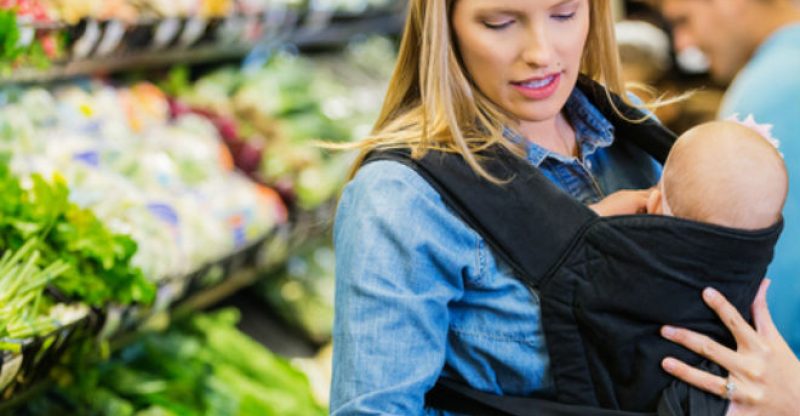 Food related fraud can be an uncomfortable but necessary discussion as it is evidently becoming worse according to experts in Canada and one of the most common form of food fraud that is on the rise is mislabeling of food.

One might think they are not victims, but most of these quack food items make it to our refrigerators on a daily basis without the notice of consumers.

In spite of the fact that the real extent of the damage caused by this form of fraud of yet to be known, it is however certain that this fraudulent activity is accounting for more than millions of dollars in Canada every year.

Sylvain Charlebois, a professor of food security at Dalhousie University highlighted that even though every year billions of dollars is lost as a result of food fraud, people do really know how the activity comes about.

Globally speaking, food fraud comes in different dimensions but in Canada to be specific, mislabeling is most prominent. For instance when the label of a food item shows it’s organic or locally produce when in real sense it’s not. This form of fraud came to the notice in 2015 after the Italian Trade Commission disclosed that Canada spends roughly $3.6 billion on fake Italian products.

In addition, other food fraud such as manufacturers replacing listed ingredients with cheaper a cheaper one is also common in Canada.

Inasmuch as this situation costs Canadians billions of dollars every year, it also has greater implications health wise.  For consumers that are particular on reading food labels to determine the ingredients of the item in regards to allergens or ingredients that should not be part of their diet, it causes a huge problem.

Inaccurate food labels can cause harmful health issues and might even lead to death.

This indicates a serious threat for Canada’s agriculture and food-processing companies. Even though people might believe the crime goes unnoticed, making consumers doubt what they purchase can be bad business for any company. And it takes only one negative move from one company to destroy the whole industry.

But in Ottawa, food fraud is not taken lighting and one of such instances took place in last summer when one of the largest food fraud scrutiny took place in Canadian history.  An Ontario greenhouse firm Mucci Farm was charge a $1.5 million fine for importing produce form Mexico, and labeling them as products from Canada.

Recently another company was charged for mislabeling chicken as organic.

According to Charlebios, British Columbia is also taking a serious look into food frauds most especially in its fish industry as seafood and fish has become one of the leading category of food affected by food fraud.

Researches’ have revealed that about 70% of seafood products in Canada are mislabeled and to the dismay of consumers, there is little they can do to help the situation.

However, in Europe, advancement in technology is ongoing to help consumers determine if a food label is genuine and this trend is one the increase as it is the only tool consumers can make use of to remove such culprits from the system. 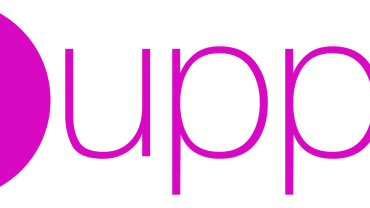