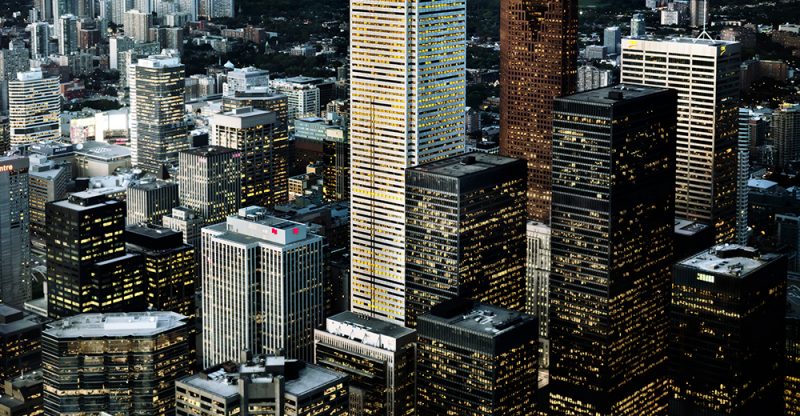 In 2016, high home prices was one of the greatest risk for the Canadian real estate market but this time around, it seems increase in interest rate might be the of number one concern for the country according to Toronto Dominion Bank’s Economics.

An increase in interest rates by bank might pose as a threat for the commercial real estate. This finding came from discussions held about what to expect in 2017 held by the bank.

Since the U.S. elections in 2016, bond yields were on the edge and economists from the bank are not the only ones noticing the risk which will along with President Donald Trump decisions such as higher tariffs which might possibly lead to a faster inflation rate in the U.S. which will in turn increase interest rates in Canada.

Real estate profits have already begun to hike as a result of increase in interest rates from the previous year as there was an increase in property prices. During this period most real estate sectors had mechanisms in place to handle the impacts of high interest rates.

This time around, real estate markets such as Toronto and Vancouver will definitely feel the heat of higher interest rates.

Another risk that the real estate should expect coming their way is the high home prices spilling over to office spaces and retail space.

According to Toronto Dominion Bank Economics ads, “housing markets will most likely lose momentum in the months to come as there has been an increase in borrowing rates and also a tightening in government mortgage laws.

Canadian leading housing market has however supported the interest of investors in the real estate investments. More employment rates in Toronto have led to an increase in the demand for more offices spaces. Likewise, the 15% tax imposed on foreign investors on residential properties has led many foreign buyers to invest in other business ventures.

According to the bank, foreign buyers accounted for closely 30% of all commercial real estate transactions in 2016 which is 5% higher than the normal percentage of foreign buyer’s activity in Canada.

Based on the claims of market spectators, the housing tax on foreign buyer’s veered their attention to commercial real estate instead. 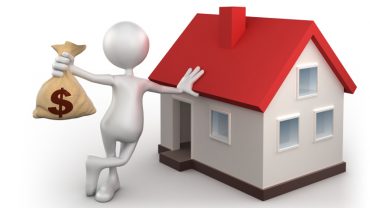