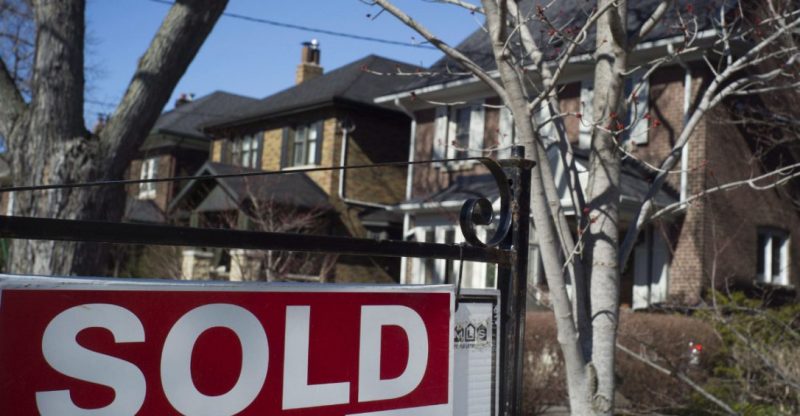 As the housing market pricing crisis continues to prevail in Vancouver’s real estate market, properties with up to $1 million price tags continue to be on the increase in the market.

In a recent study conducted on housing market trends by Landcor Data Corporation, it was discovered that in 2016, of the 75,295 detached homes in Vancouver, 99.7% of the properties were with the price range of $1 million.

Furthermore, 95% of homes in other smaller regions such as West Vancouver, North Vancouver, Burnaby, White Rock and Richmond were also part of the $1 million category.

It was however surprising to realize homes in the desirable West Vancouver market was more affordable with assessments less than $1 million.

However, despite the expensive nature of detached homes, they are no match in terms of price tag to condominiums with 16.6% of the 86,260 condo units in the $1 million price range.

But taking a look at the current market situation, properties were valued higher last year in comparison to this year as home prices in Vancouver have already begun to cool down after home prices reached record high in 2016.

The downside of homes valued less than $1 million are most of the time not favorable for most prospective buyers. They are face with challenges such as bad home locations, poor condition of the property or building space.

Home prices in Vancouver begun to cool off in April and a further drop was seen by the end of the year, thanks to the various new regulations the government had implemented to address the housing crisis.

A couple of reasons had fueled home prices in Vancouver such as the lack of new listings, high level of demand and also the weak Canadian currency. 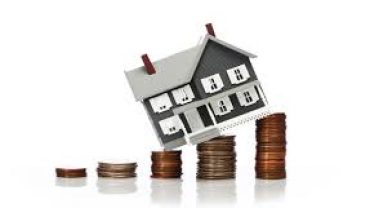