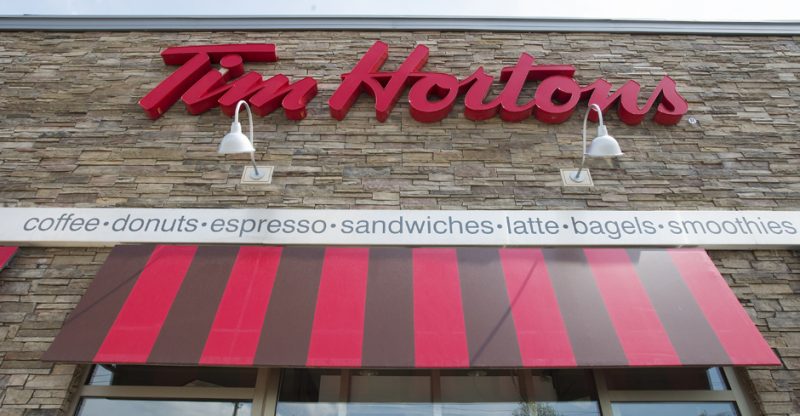 A Tim Hortons franchisee has filed a class-action lawsuit claiming that RBI (Restaurant Brands International) is making use of money from a nationwide advertising fund in an improper manner.

Ever since Tim Hortons was acquired by RBI three years back, the money in the fund has been used in an improper and unofficial manner, rendering to the alleged claim filed in the Superior Court of Ontario.

An amount of 3.5 per cent of each franchisee gross sales was donated to the fun and it has amounted to about $700 million, which has been collected since Dec.14 of 2014 based on the claim.

According to the filed lawsuit, it claimed that RBI has channeled the money to itself, the TDL Group Corp., and other people, the likes of the CEO of RBI, Daniel Schwartz and other named defendant. However, the claim hasn’t been confirmed yet in court.

All of the allegations were intensely disagreed by RBI in a statement that was said. RBI mentioned that the company continues to work relentlessly with restaurants owners to make the Tim Hortons brand even better.

The claim was filed because RBI did not effectively answer to questions asked about how the use of the fund; as said in a statement by a group that was created by unhappy franchises as a means to raise their concerns, the Great White North Franchisee Association. Schwartz thought it would have been better if the concerns of the group were relayed in a private manner and recently met together with some of the franchisees. 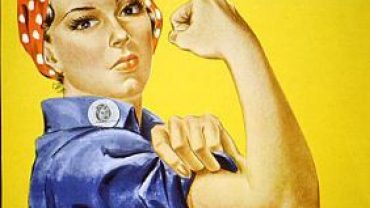