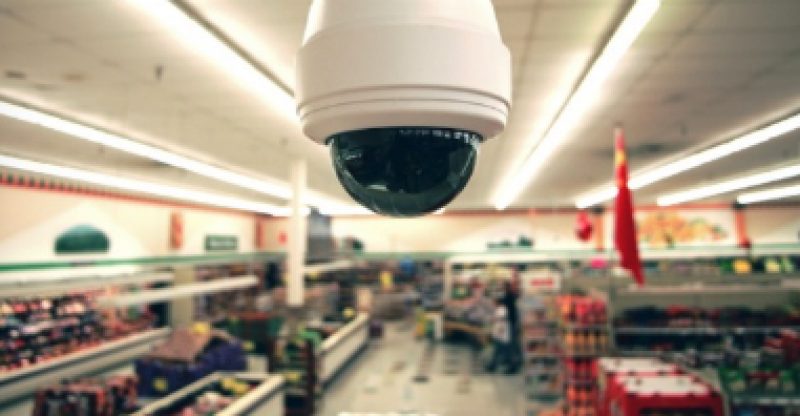 Technology goes a long way in not just the sharing of information, but Metro Vancouver store owners show just how vital technology has become in aiding them to get rid of shoplifters. In Canada, shoplifting accounts for billions of dollars and this problem is not only faced by small businesses.

With thieves targeting many businesses in the country, store owners have also come up with effective means to catch these culprits with the aid of hidden cameras which reveals the entire process of shoplifting.

John Alexander paid a visit to a London Drugs loss prevention office in the Vancouver area of Kitsilano. The area has 49 hidden cameras which are able to zoom close in on even the small printed letters on store products.

According to Dave Tor, loss prevention manager, the company has one of the best camera systems in the industry and the camera can detect every movement going on in the store.

The cameras can pin point any funny reaction from prospective shoplifters and can even detect when an item is missing from a shelves while revealing the last individual grabbing something from the shelves.

Furthermore, there are also other camera systems which are able to keep track of “wardrobe shoppers”. These are people that buy clothing items, make use of them and later return them to the store with various unsatisfactory remarks.

Shoplifting might seem as a minor situation but in reality, it has resulted to the downfall of many businesses. For many large stores, they have close to 15 to 20 incidents of shoplifting in a day.

Although the London Drugs has over 100 staffs keeping a close watch on the cameras to detect shoplifters, some stores also hire security guards acting as consumers to have a closer look at people going in and out of the stores.

Nevertheless, with all these measures in place, there are still some challenges they face as shoplifters varies from the elderly to even children.

Canadian stores have also reported that despite all efforts to prevent theft in stores, there are over 13 million theft cases that go unnoticed in a year.

Shoplifters in most cases steal items that are easy to carry out of stores with being detected and also stuffs that can be easily be sold again.

A best way to prevent this ongoing trend from occurring according to experts is for people to report any suspicious sale they see on the street. 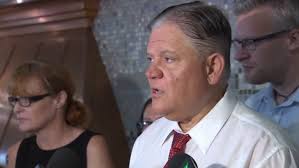