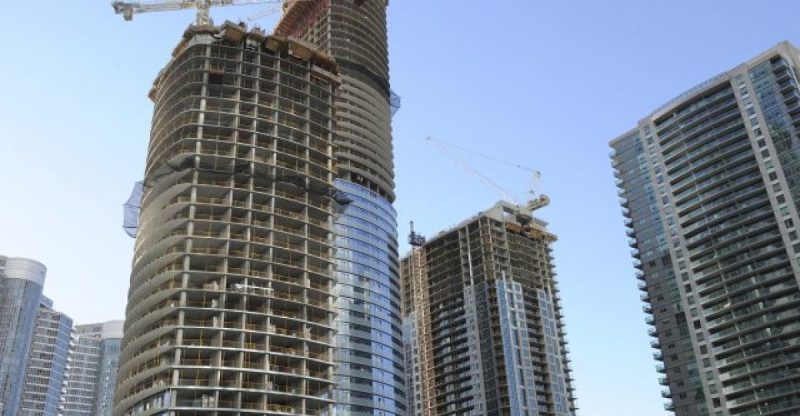 To balance between the need for the short-term rental accommodations and the disruptions they can cause to local neighborhoods, some rules were introduced in the market on such accommodations including properties listed on Airbnb.

John Tory is defending a report released by the city’s Municipal Licensing and Standards department which lays out a number of proposals for individuals and companies who offer short-term rentals.

People renting out homes that are not their primary residences would be banned.

According to Tory, such a move is a plus for the market as there will be potential housing units on the market for longer-term tenants and that move also helps stabilizing the neighborhood by limiting the number of people staying there temporarily.

Defenders argue the mayor statement, there’s a need to address the short-term rental market- as they say it is a great source of income in the country for it brings millions of tourism dollars into the city. Airbnb estimates its users spent about $417 million in city neighborhoods last year.

Tory told a press conference that they have tried to bring a balance between short-term rentals for tourist and others, and the needs of people permanent housing and the need for stable neighborhoods.

According to the city report, based on the 2016 data provided by Airbnb which is the most accurate platform on which people list and book for short-term rentals; limiting rentals to long-term residences still leaves about 7600 properties on the market.

Toronto’s proposed rules came after Quebec implemented a law last year to regulate properties on Airbnb and other home rental websites. Airbnb is reviewing the recommendations and plans to offer feedback to the city at a later date, said Alex Dagg.

According to the new rules, those who rent out accommodations for no more than 31 consecutive days should have a permit and must pay hotel tax. Individuals who do not go by the rule will be fined between $2500 and $25000 daily, while corporations will face penalties of between $5000 and $50000 a day.

Recent data show that the majority of Quebecers who listed their properties on Airbnb and other home rental websites are not registering with the province.

Since the law took effect on April 15, 2016 the province’s tourism department says it issued 967 permits for rental hosts out of 2244 applications. 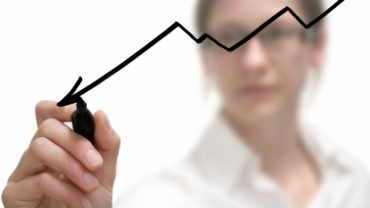