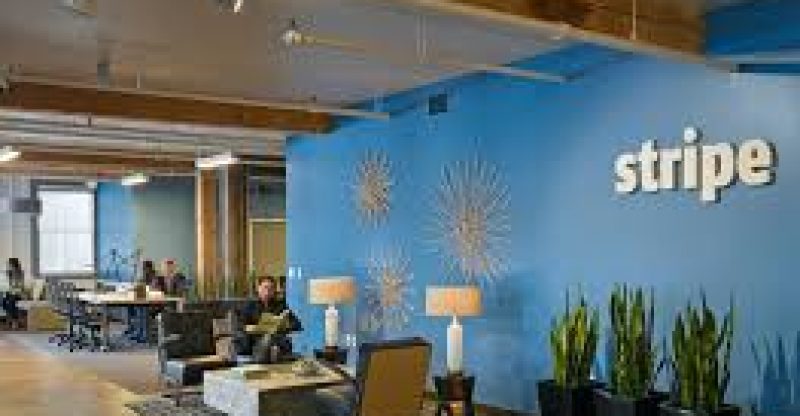 The San Francisco based on-line payment systems provider Stripe has announced that it will no longer support Bitcoin on its networks effective April 23rd, 2018, this as a result of the long processing times and the high costs associated with processing Bitcoin transactions.

By the time Stripe pulls the plug on Bitcoin in three months time, the company and Bitcoin would have ended a tumultuous three years of marriage. According to the company, the fact that transactions had to wait for a seven day window from initialization to actualization and the fact that Bitcoin processing fees were exorbitantly high were the reasons why it decided to sever ties with the Cryptocurrency. So the on-line payment systems provider will no longer handle transactions involving Bitcoin from April this year.

Over the last three years, customers from more than 60 countries were able to pay for goods and services using Stripe’s network. In his blog post announcing the severing of relationship between his company and the Cryptocurrency, Stripe’s Product manager Tom Karlo wrote:

“We’ve seen the desire from our customers to accept Bitcoin decrease. And of the businesses that are accepting Bitcoin on Stripe, we’ve seen their revenues from Bitcoin decline substantially. Empirically, there are fewer and fewer use cases for which accepting or paying with Bitcoin makes sense.”

Karlo however hinted on the possible future support for other Cryptocurrencies especially stellar lumens, the digital currency that it helped get off the ground.

Does Stripe’s Announcement Mean Game Over for Bitcoin?

After Stripe’s announcement that it was going to terminate relations with Bitcoin on Tuesday January 23rd, 2018; the internet lit up with names of other on-line payment systems that are equally up to the task of filling the void left by Stripe. On-line payment systems such as Coinbase, Coinkite, Moolah and Bitpay were just some of the many alternatives that got a lot of mention in Cryptocurrency related blogs we’ve been monitoring over the last 24 hours. 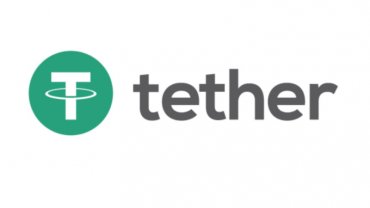