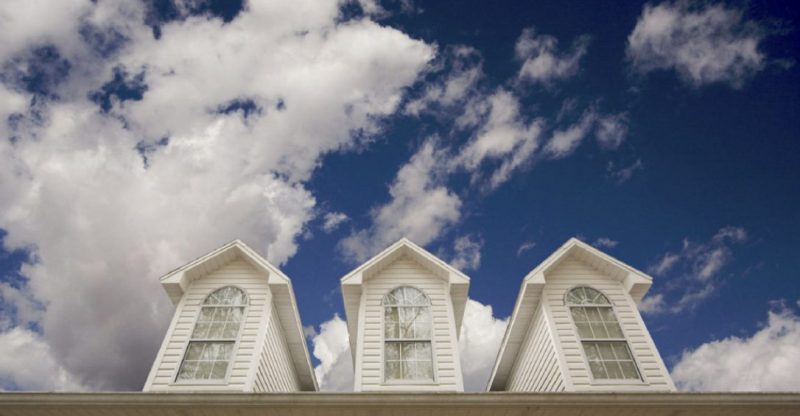 One of the ultimate intersections between a person and its finance is buying a house for the first time. It embodies so much more than shelter and the massive dollop of debt you will take on when buying it. Though owning a house is such an enthusiastic decision for one and his family, it is also a major source of trouble in families.

According to the Canadian press, a survey conducted by the federal housing agency released on the 06/06/2017 says that nearly one in five first-time homebuyers in Ottawa received help with a down payment from a family member.

Canada Mortgage and Housing Corp. said 18 per cent of first-time buyers balloted said they received a gift from a family member as part of their down payment. This was the first time CMHC included the question as part of its annual mortgage consumer survey.

CMHC said: “first-time buyers who received a gift from family as part of their down payment were less comfortable than others with their current level of mortgage debt”. They find the process of getting a mortgage difficult and not straightforward.

The agency said such people were also less confident about knowing where to turn in the event that they run into financial constraint. Also, they were less likely to have other assets to supplement their needs if they do run into financial trouble.

The survey comes among apprehension that record household debt is a key for the Canadian economy.

Referring to the ballot’ findings, latest qualification changes on mortgage were known by just over half of buyers and about one in five noted that their purchase decision was affected by these changes.

The polling industry’s professional body, the Marketing Research and Intelligence Association, says online surveys cannot be assigned a margin of error because they do not randomly sample the population. 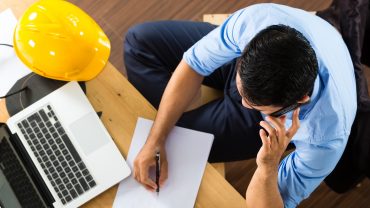