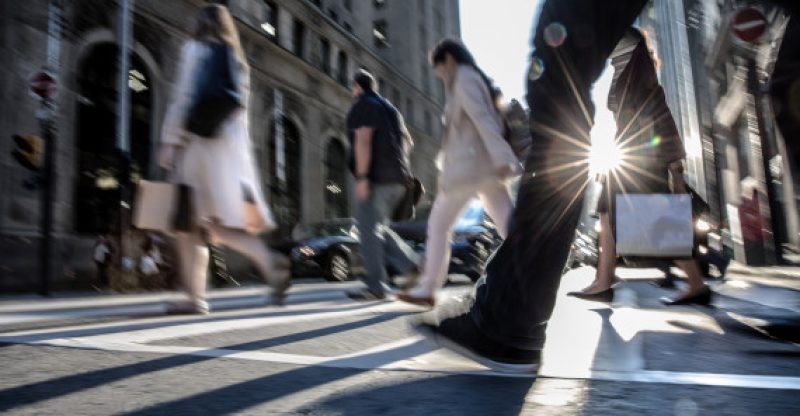 A potential threat to the future of Canada’s largest economic engine is the soaring price of houses in Toronto which makes it difficult for businesses to attract and retain talent. The problem is there are plenty of places where you can buy an affordable home, just not ones with many jobs. In the big cities where the jobs are, housing is getting out of hands especially for the young professionals.

A study of the Toronto Region Board of Trade recently concluded that more than two-thirds of the city’s young professionals have essentially given up on buying a home or upgrading to a larger one.

The price of an average single-family home rose above $1.5 million in recent months, while an average condo is worth more than $540000; this is a very desperate situation for home buyers in Toronto.

Jan De Silva, the president and CEO of the Toronto Region Board of Trade says the problem is putting employers into a difficult position

She told HuffPost Canada: “we are hearing it directly from the business community, and we are even experiencing it as an employer”. “We just said goodbye to a member of our team for this reason” she later added.

The young professionals in Greater Toronto, comprising individuals between the ages of 18 and 39, recently underwent a survey which found 68 per cent of them saying they are not likely to buy a home or upgrade to a larger one. 58 per cent of those said it was due to cost.

According to the survey, there is just little appetite for the small condos that are mushrooming around the city these days. Half of those surveyed said they want a single-family home, and 81 per cent said they do not want a condo. Only four per cent said they wanted a one- bedroom condo, the single most common type is being built around Toronto.

De Silva says Toronto’s high housing prices is responsible for this ostensibly incorrect mix of housing and also under-investment in transit in recent decades. As suggested by other experts, a lack of transit is putting a premium on downtown locations, while a lack of detached home construction is pushing up prices of family homes.

For this, the board of trade is calling on policymakers to provide for what they call the “missing middle” type of house that is: low-rise apartment buildings, townhomes, laneway houses and duplexes that have larger spaces for families than condo buildings.

De Silva said in a statement that providing young professionals with more options to allow them to live and work in the GTA will ensure we have the talent we need to be one of the most competitive and sought after business regions in the world. 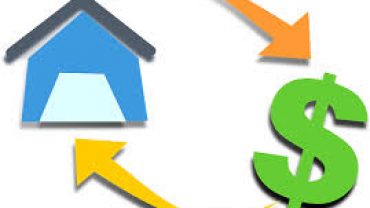