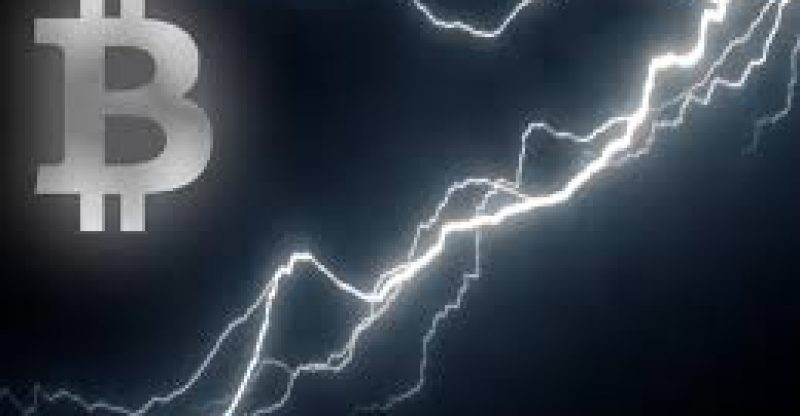 Counterfeiting is irritating. It is as a result of this that many Cryptocurrency traders are resorting to Bitcoin’s Lightning Network. Now the network is experiencing problems as many users lack patience when carrying out their Bitcoin transactions.  Many users on the network ignore warnings that the developers of the network put out cautioning that work on the network is still work in progress and yet to be completed.

But they are not alone in this, as Blockstream also started a Lightning-only promotion making use of its own regulations and there are suggestions from a Lightning explorer that over $33,000 Bitcoin transactions have been made with the use of Lightning Networks.

A surge is expected in the usage of the Lightning Network as the network allows faster transactions at reduced costs.

One Twitter user stated that its high time Lightning Network go public despite it still being in its testing phase as this is going to give it the best preparations possible.

Despite several alerts, the Lightning Network is seeing growing figures of more than 205 nodes and 548 channels connected to it with thousands of Bitcoin transactions passing through it. There is no sign that traders on the network will slow down.

But according to the developer, what is slowing down is the Lightning rates to be ready for implementation according to Pierre-Marie Paidou. Paidou went on to say that this affects the development of the system and therefore the release of the technology will be much later than previously planned.

Alex Bosworth, a Lightning developer noted that a growing number of people want to use the technology but it is hard to make them understand that it’s just not ready yet. 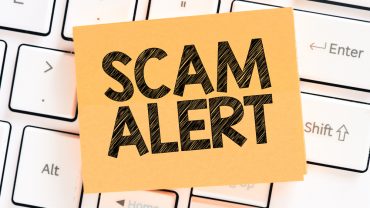