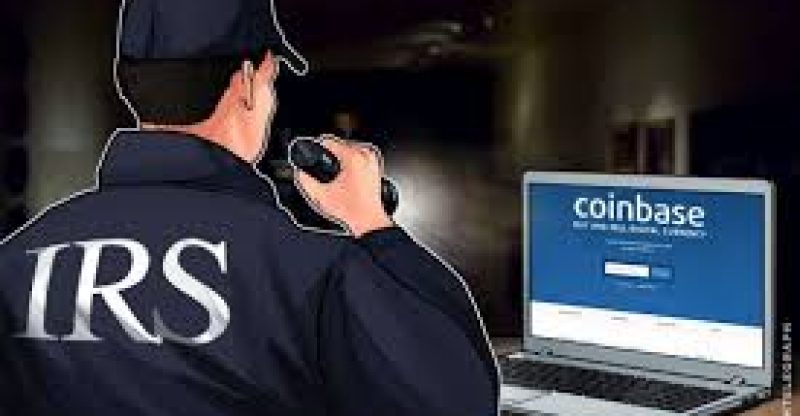 Tax day is round the corner in the US- and if you have made some profits from cryptocurrencies, you need to say so. Previously, the Internal Revenue Service (IRS) had principally depended on the honor system for people to declare their crypto incomes- but honesty and taxes do not go together.

Following an order released in 2016, Coinbase was recently compelled to submit the details of more than 13,000 users, in addition to their taxpayer ID, name, birth date, address, and exchange records. These were a list of the best winning clients from 2013 to 2015 who exchanged over $20,000 on the trade in a single year.

Weren’t you fortunate to make $20k on cryptos? Even though the IRS has not issued an order to Coinbase for 2016 or 2017 records, you’d be smart to declare sooner. The tax man seems to be watching the crypto market.

Presently, the US government considers cryptocurrencies as property not currency. For properties, like in the case of a house, you are liable to pay capital-gains tax when you make profits reselling your house.  The same goes for buying Bitcoin at a reasonable price and selling it for profit-you are liable to pay capital gains tax on your earnings!

Following US president Donald Trump’s monumental tax bill last year, it become evident that cryptocurrencies are taxable. It is about an amendment to section 1031 (a) (1), which regarded “like kind exchanges,” which implies any cryptocurrency which is sold for another is liable to tax.

Hence if you have never turned your crypto into fiat money, but have made exchanges with other cryptos, then you need to state it. You are also to pay tax if you coincidentally obtained money via one of your currencies forking, despite having no control over it.

Astonishingly, since it was written 2014, the IRS has not updated its policies on crypto taxes. That following year, only 804 Americans stated their crypto gains, even though approximately 500,000 to 1.2 million people were Bitcoin owners that year.  If you add up another three years, that’s a huge sum of money owed. 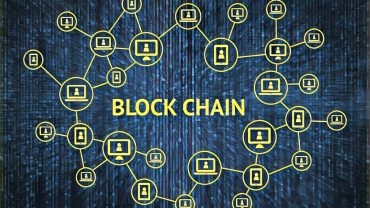