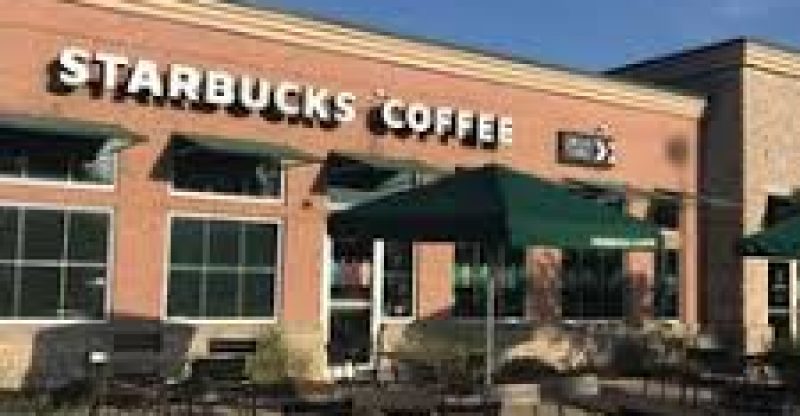 The Chairman of the American coffee chain Starbucks recently disclosed that his company intends to embrace blockchain technologies and Cryptocurrencies as payment systems for the future.

In a recent quarterly call with company investors, Howard Shultz said that the world is heading to new age in which blockchain technologies will result in huge volumes of digital currency to the extent that its impact on society will be huge.

While noting that his company neither intends to start its own Cryptocurrency nor was it declaring its intentions to invest in blockchain and Cryptocurrencies in general, Chairman Shultz said all they intended to do was to publicly express support for the emerging technological trend that is destined to revolutionize the world.

However, while Shultz is happy to make known his company’s eagerness to support Cryptocurrencies in general, he was quick to add that this support does not extend to Bitcoin noting that he doesn’t think the premier Cryptocurrency “would be a currency today or in the future.”

Shultz further told his audience that:

“We think we have something to offer the companies that are chasing this, because we are in a position to create the trusted legitimate place in which this could be accepted and possibly take advantage of the mobile payment digital platform that we have created.”

The digital platform Shultz referred to was his company’s mobile app that allows customers to order and pay for services at the coffee giant. The app which was launched in 2015 is said to be so successful in the US that Starbucks intends to roll out cashless outlets for its steaming brew across the States.

The coffee giant is the third largest fast food chain globally surpassed only by McDonald’s and Subway. With over 25,000 outlets and over 240, 000 employees worldwide, the coffee chain is said to sell more than 4 million cups of coffee a day. 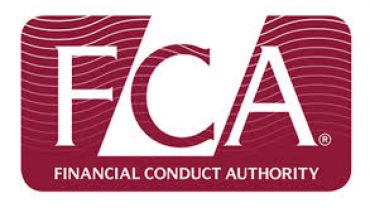