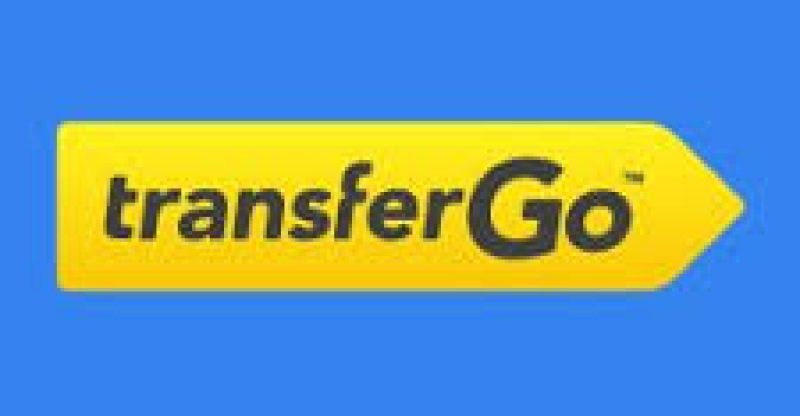 TransferGo, a money transfer service company based in the UK is the first remittance company to launch a crypto trading platform, this according to news carried by Bloomberg Media yesterday July 27th.

According to Bloomberg, the company will now allow customers to trade in Bitcoin and the top four altcoins-namely Ethereum (ETH), Ripple (XRP), Bitcoin Cash (BCH), and Litecoin (LTC).

In an interview with Bloomberg media, the company’s founder, Daumantas Dvilinskas, who is also its CEO, said the crypto trading platform was established “in response to demand from our user base”:

Dvilinskas disclosed that there was strong market demand for the service as indicated by the 4,000 users who signed up to use the platform within just few hours of its launching.

Bloomberg reveals that the remittance company has registered over 600,000 customers over the course of its six years of existence. It is also said to have existing partnerships with thirty banks for its operations.

According to industry data, in just last year alone, the global remittance transfers to developing countries amounted to $466 billion.

TransferGo’s forays into the world of crypto trading is a stark contrast to the position taken by card payment giant Mastercard whose CEO recently lambasted decentralized digital currencies as “junk” instruments that “do not ‘deserve’ to be considered a medium of exchange.”

The comments made by MasterCard’s CEO are similar to those made by Discover card CEO David Nelms during an interview with Bloomberg media at the beginning of the year. Nelms had then referred to Cryptocurrency investors “as crooks that are trying to get money out of China or wherever.”

Nelms also told Bloomberg during that interview that Bitcoin is merely a vehicle for money launderers and other criminals to hide their illegal fortunes “or if someone steals our credit card numbers they’re going to ask for payments in Bitcoin. Those are the only use cases I’m actually seeing today.”

Despite the entrenched opposition to cryptos from the traditional financial establishment, new and upcoming companies are embracing the technology and realizing huge gains as a result. 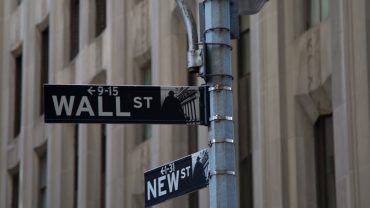