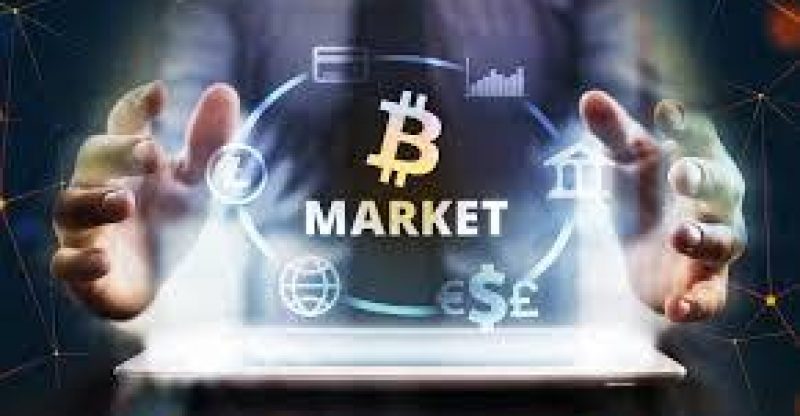 A recent survey gauging understanding in the US towards the world’s most famous virtual currency, Bitcoin, was recently conducted by the Global Blockchain Business Council and Survey Monkey.

The result of the survey indicates that awareness of the digital currency has boomed over the past years; however citizens’ ownership of the crypto currency is still comparatively low.

The survey, conducted at the beginning of the year, sampled the views of 5761 adults, seeking their reactions towards Bitcoin. Survey Monkey, one of the partner institutions chosen to conduct the survey collected and weighted data from 3 million people with special interests on race, sex, education, and geography.

Prior to this survey, On Device, a US based firm conducted a similar study in 2013. That survey found that Bitcoin awareness in the US stood at 25 percent at the time. Since then, Bitcoin awareness is said to have doubled, this according to the recent survey carried out by the Global Blockchain Business council.

According to the recent survey, every six out of ten respondents were found to be aware of Bitcoin, representing a 33% surge from the 2013 survey. About 5000 respondents disclosed that they own Bitcoins.  This shows that despite Bitcoin awareness is on the rise in the U.S., its actual usage seems to be minimal.

In percentage terms, the survey revealed that only 5 per cent of the respondents actually owned Bitcoins among the 60% of respondents who know of the virtual currency. The survey found that white males under the age of 34 were owned more Bitcoins that any other grouping.

The survey also revealed that current holders of Bitcoin are 3 times more likely to invest in the virtual currency if they had a $1000 to spare.

According to the survey, nearly 70 per cent of respondents believe that Bitcoin will appreciate in value in the coming decade, while a tenth of respondents think that the virtual currency will cease to by then. 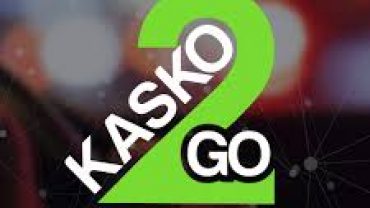