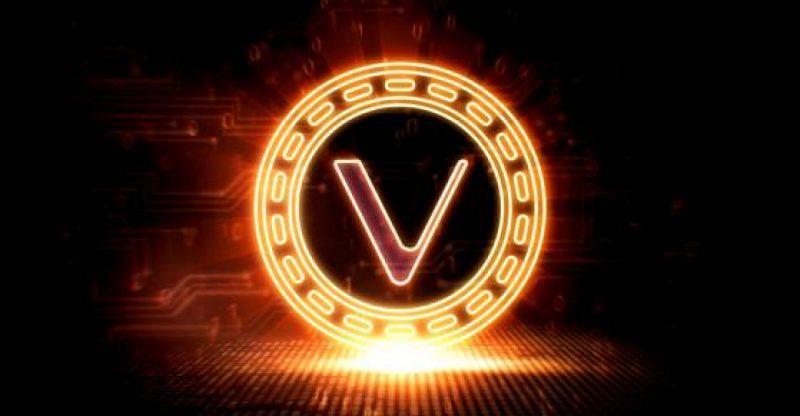 VeChain is one of the platforms with what can be considered as a smooth mainnet launch and a community that apparently understands the rules well. VEN (VeChain) is about launching the staking system. The scheduled date for the launching is August 1. The VEN network took the last snapshot of the Ethereum-based balances, after which, it will allow a three-month time space for the coins to be swapped, regardless of the means used. The swap is slated to begin mid-July.

The VeThor network has also launched its genesis block. The block will be running in test mode until all the VEN tokens are swapped. A VeThor mobile wallet will be made available very soon.

There are two options allowed by VEn for the swap:

Just as to ensure a more secure swap, the VeChain community has requested for a desktop wallet and an addition to the well-established hardware wallets.

In the past months, the VeChain market has been sliding, from a peak recovering the $5 levels to $2.55 after another market-wide sell-off. Nodes are quite cheaper now, but they still represent a significant investment.

There has been a change in the trading move, to the LBank exchange, explained by the renewed price discovery the VEN digital asset is going through. The addition of a Tether (USDAT) pair on Binance has not really had a positive impact on the interest. The fact that a lot of VEN tokens are not actively traded, but locked in nodes is one of the reasons for such a small interest in this type of speculation (about half of the supply is kept for staking).

More than 88% of VEN volumes have now paired against bitcoin. The asset has lost about 20% in BTC prices in a month, which has led to the new, lowered dollar price for VEN. 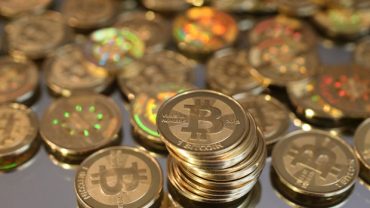