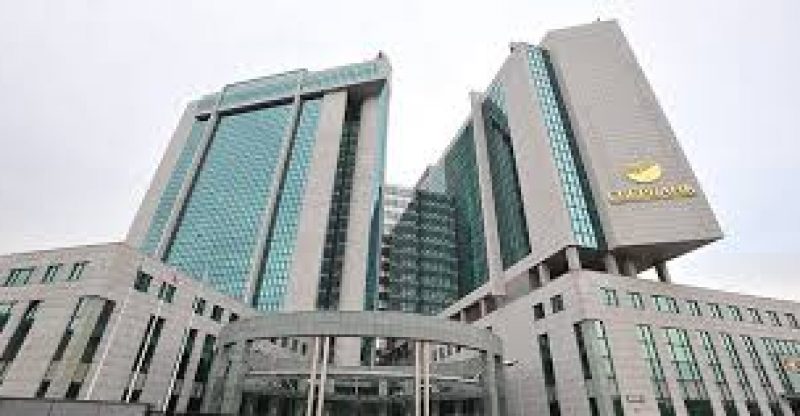 The Russian state-owned Sherbank, the largest bank in Russia and the third largest in Europe, is planning to offer its customers outside the country access to the digital currency market, this despite the country’s laws banning dealing in all cryptocurrencies.

Speaking to Reuters earlier this week, Andrey Shemetov, the bank’s head of Global Markets explained that the bank is ready to begin providing virtual currency services/products to its customers despite the existing government ban on cryptocurrency trading. Shemetov noted that the bank believes that they need to have a strategic link to these instruments.

In Russia, the finance ministry recently published a law on “digital assets” that effectively bars the trading in all virtual currencies.

Shemetov said their Swiss outfit will help the bank expand their markets and provide virtual currency services for their clients. Shemetov noted that “Swiss laws allow cryptocurrency trading, and we are working on infrastructure to start offering these services through our Swiss subsidiary.”

Many graphic cards (used for virtual currency mining) were purchased by Sberbank in November last year leading to a shortage of the product in the Russian market. The bank explained that these purchases were meant for its “laboratory of artificial intelligence”

Earlier this month at its annual retreat, the president and chairman of the board of Sberbank, Herman Gref announced that virtual currencies cannot be ignored, since it is a new technology with lots of potential that has not been fully utilize. 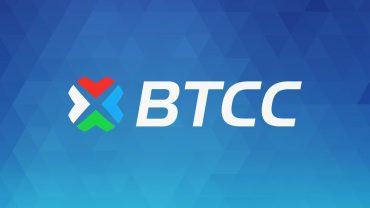