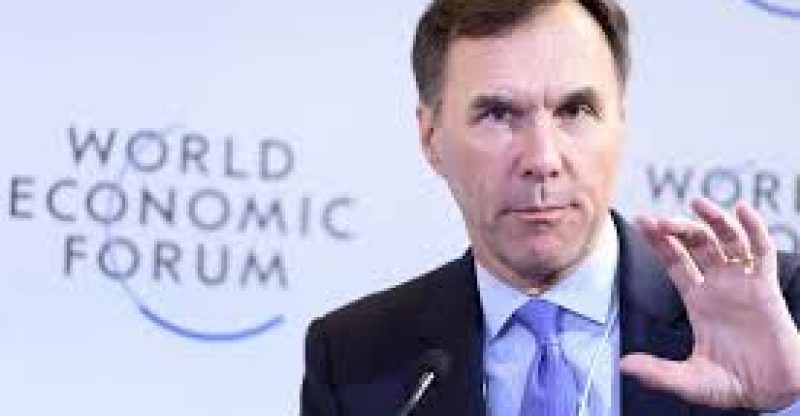 Bill Morneau, Canadian Finance Minister recently revealed that Ottawa is directing its attention towards the potential dangers linked to Bitcoin so the government can be certain that the cryptocurrency is not used to fun illicit activities.

Morneau noted that the main goal of Ottawa is to critically learn what is actually going on in the Bitcoin market so as to be certain that there are no threats to the economy in the form of sponsoring terrorist activities or money laundering.

The Minister’s remarks follow the recent statements made by the Bank of Canada Governor Stephen Poloz equating Bitcoin to betting and suggesting the need for serious control of the cryptocurrency.

Governor Poloz had gone to the extent of calling Bitcoin “a wild guess” while speaking at the recently concluded World Economic Forum in Davos, Switzerland.

Minister Morneau explained at the Davos summit that his country is yet to make any new decisions relating to taxation of cryptocurrencies. Morneau believes that there should be no difference in terms of handling taxation for Bitcoin and other investments. He went on to say that people should not expect any new form of taxes to be levied on Bitcoin.

During the forum in Davos, Governor Poloz had noted in an interview that Canada’s central bank is making plans to put down controls on cryptocurrency related activities.

Poloz expressed his certainty that the apex bank will come up with rules at the appropriate time to make sure consumers are protected.

For now, Canada is treading carefully. 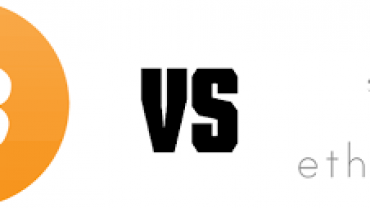