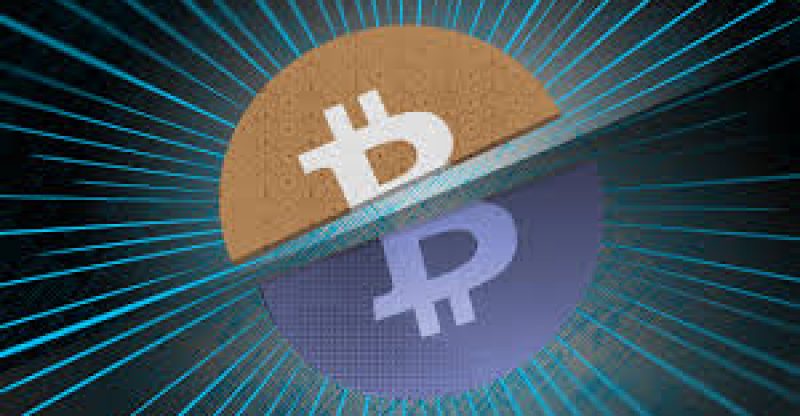 Dublin is witnessing changes in its crypto landscape that on the surface may look like an international boarder shift. This change comes along with an excitement that is bigger than the city itself.

Cryptocurrencies have won popularity in the city especially with the several Meetups, the social media platforms that allow people to join groups of like-minded individuals in real life meetings. The city is also dotted with ICO startups, crypto cafes, Bitcoin merchandise and trading chatter in pubs that all help give cryptocurrencies more visibility in the Irish capital.

Reuben Godfrey, the co-founder of local incubator called Crypto is optimistic that the current momentum will only continue.

He recently launched an office on the pier of coastal suburb called Dun Laoghaire, hoping to spread across the entire east coast of Ireland, and other coastal locations worldwide.

Godfrey told CoinDesk: “We’ll look at Boston, Barcelona, Moscow, Kiev, where else are we talking to, Hong Kong, Singapore, Dubai, Lucerne in Switzerland, you know, stick a name on the map”.

The Crypto coast hopes to connect local industry workers while attracting international businesses and investment. This comes after a movement of blockchain centers started emerging in the city thus attracting some notable international players in the industry. Russian and U.S.-based startups Coinfideal and Rewards Token have respectively set up camp in Dublin drawing some students and researchers in the process.

Godefrey said: “We’re just providing a dance floor for people to come up and do whatever they want basically.”

Reuben is certain that Ireland has an advantage even though it’s facing competition from well-settled blockchain hubs internationally, most especially Europe’s more traditional startup centers like London and Berlin.

“As a place to do business, Ireland is absolutely world class. We’ve some of the best brains I’ve ever come across. And as for innovative stuff that we need to be doing with blockchain, there could be nowhere better. I am absolutely adamant about that,” Godfrey said.

Godfrey also told CoinDesk that the “next phase” will be for Crypto Coast to launch its own local cryptocurrency, potentially a token that buys up distressed property in order to “deflate the housing crises usually made worse by tech hubs”. 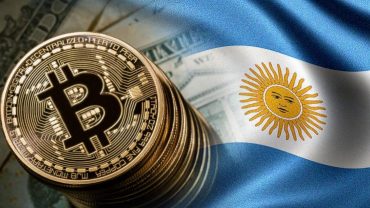