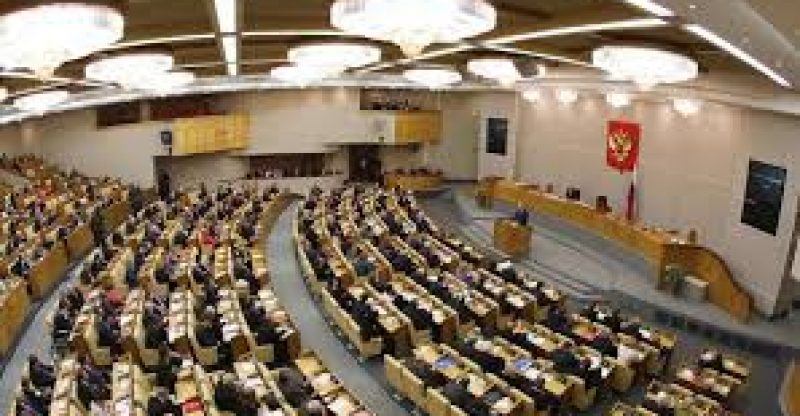 Anatoly Aksakov, chairman of the Russian Duma Committee on Financial Markets, recently disclosed that Russian legislators will now be required to declare their cryptocurrency holdings under a new bill jointly submitted by Russia’s central bank and the ministry of finance.

In the bill which is anticipated to be ready by February, the finance ministry is recommending classifying cryptocurrencies as “other property;” this is according to a recent report on news.Bitcoin.com.

Speaking to the Russian paper Gazeta, Aksakov noted that “if the bill is implemented, officials will be required to specify their cryptocurrency holdings in their income statements,” the news outlet relayed.

Aksakov asserts that he own no tokens or cryptocurrencies, therefore, the law will not affect him personally. Although he believes that “it is in the interest of the state to vindicate the rules that outline cryptocurrency as property.”

Russia is not alone in this bid. Earlier this week, news.Bitcoin.com reported that a South Korean legislator introduced a bill necessitating government officials to declare their cryptocurrency holdings. In August 2016, three Ukrainian policymakers confirmed their Bitcoin holdings to be worth a combined $47 million.

The Russian Ministry of Labor announced earlier this month that state employees do not have to state their cryptocurrency holdings at the moment since the income declaration form “does not provide for the indication of goods, services received in kind along with virtual currencies,” reported Tass, Russia’s official news agency, citing a document on the ministry’s website.

According to a Russian government official, this is the first time cryptocurrencies are mentioned in the “updated recommendations on the declaration of income of officials,”

Aksakov further told Gazeta that two bills on cryptocurrencies are being worked on for tabling before deputies. The first contains the guiding framework for cryptocurrencies, initial coin offerings (ICOs), and crypto mining. The second regulates crowdfunding.

Both bills seek to take into account the necessary procedures that should be employed in case an organization that allotted tokens to attract investments goes belly up.

Meanwhile the finance ministry is working on a bill to legalize cryptocurrency trading on official exchanges, as news.Bitcoin.com previously reported.

Speaking on whether the ministry of finance or the central bank will ultimately support cryptocurrency trading at exchanges, Aksakov noted that;

“The central bank is overly restrained about this. However, I think that we will all the same follow a faster path than the central bank projected. Should the status quo remain the same, it will only encourage criminal activities.” 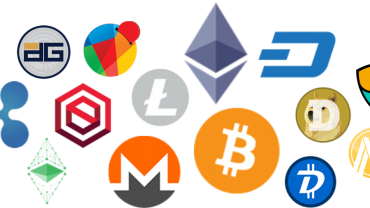