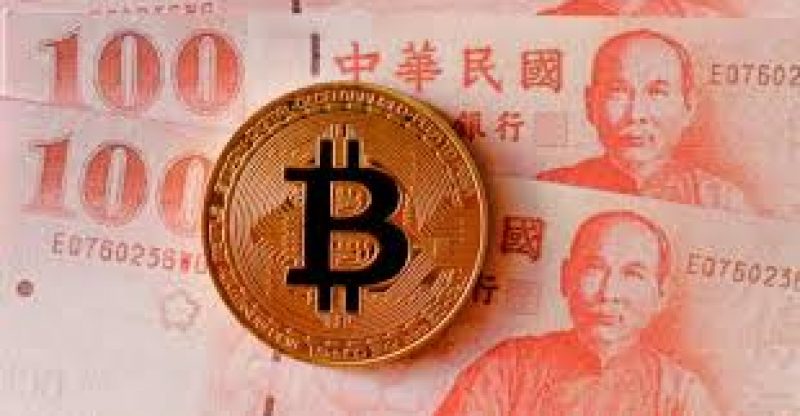 Qui Taisan, Taiwan’s Minister of Justice has revealed that by November this year, he expects Cryptocurrency regulations will be implemented with the sole aim of controlling criminal activities link to digital currencies.

According to Qui Taisan, the Taiwanese Ministry of Interior, the Central Bank, the Bureau of Investigation and other major entities will take part in discussing the right steps to be taken.

As the government looks into crypto regulation the Justice Department called on two domestic virtual currency exchanges to learn more about their operations. The department will come to know about “control mechanisms” ahead of the Asia Pacific Anti-Money Laundering Organization in Taiwan in November.

Speaking on the issue of Crypto regulation, Gu Lixiong, the chairman of the Financial Supervision and Management Commission stated that efforts are being made to control Cryptocurrencies in order to safeguard users from fraudsters. In stopping Bitcoin from being used as an avenue for criminal activities, the commission has called on banks to refer to the account of the Bitcoin sales platform as a “high-risk account.”

Back in October 2017, the former Taiwan Financial Supervisory Commission chairman, Wellington Koo explained that the country has a different regulatory outlook unlike China and South Korea.

As opposed to China’s move to completely ban all Cryptocurrency trading, Wellington Koo noted that they will take a different approach which will be less intimidating and which will promote the development and acceptance of the Cryptocurrency and blockchain technologies in the nation.

In March, the governor of Taiwan’s apex bank, Yang Chin-long expressed “uncertainty” regarding Cryptocurrencies usages as a legal medium of transfer. Responding to questions as to why he was not sure about Cryptos even though other central banks are approaching blockchain technology, he noted that Cryptos are not functioning well as payments, going further to talk about their high volatile nature. 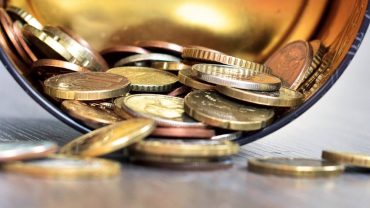