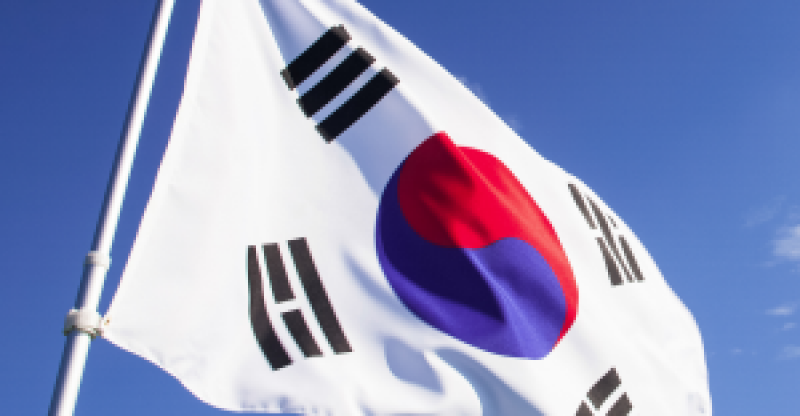 The constitutional appeal filed against the South Korean government over digital currency controls toward the end of December has been alluded to the nation’s Supreme Court by the Constitutional Court.

Lawyer Jeong Hee-chan alleged that “regulating the trade through administrative guidance without any legal grounds is an infringement of property rights,” the Korea Times reported and quoted Jeong’s law office stating:

“The government’s regulations are devaluing virtual currencies by making trading very difficult…Thus, this is an infringement on people’s property rights by the government’s unlawful measures.”

Jeong explained, “We agree that regulations are necessary,” adding “but regulations should come after related laws are implemented. The petition is also a request for the government to respect people’s property rights and introduce regulations after reaching a social consensus.”

As indicated by the regulators, all current virtual accounts utilized by digital currency traders must be changed over into real name ones keeping in mind the end goal to deposit cash for exchanging. Following one week, just 8.21% of every all virtual accounts at the nation’s top four exchanges have been changed over into real name ones, leaving 1.6 million records unconverted.

Moreover, banks are just changing over accounts for Upbit, Bithumb, Coinone, and Korbit, leaving smaller trades with no real way to utilize the real name system. The Economic Review explained:

“The government insisted it [the real-name system] is legitimate based on the Banking Law and the Financial Information Act,” Top Star News described, adding that:

“If the court makes an unconstitutional judgment, all the existing [cryptocurrency] regulations of the government can be nullified.”

As indicated by the Economic Review, the issue shall be concluded within 180 days” from the date of filing under the Constitutional Court Act which was on December 30. In this way, the case is relied upon to close before the end of June. 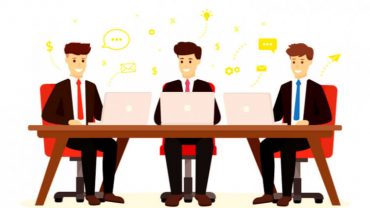