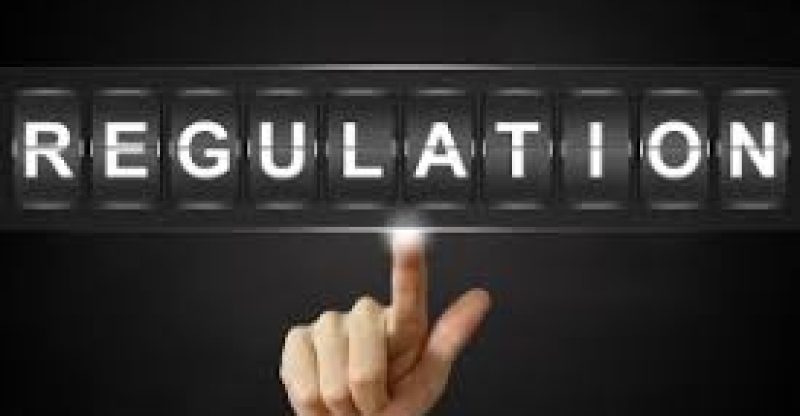 Seven days of intense striving has passed on, and Cryptocurrencies are finally facing a successful trading days over the past 48 hours. As of Wednesday, total values had dropped to $276 billion, a similar case that was faced sometime around November last year. Waking up to a better day, total capitalization of the Cryptocurrencies increased up to 25 percent peaking to a total of $352 billion.

In general, the entire top 10 cryptocurrencies are facing a positive growth in terms of market capitalization. Bitcoin being the world’s largest cryptocurrency by market cap has also faced the same increase in its account, about 22 percent in the last 48 hours, based on reports from CoinMarketCap.

What might be the secret behind such a sudden positive increase?   Details gathered from the market suggests that the softer regulatory approach for the crypto industry that the United States’ Senate Banking Committee signalled on Tuesday, February 6th, 2018 is the secret rallying factor for the market.

Could this be a permanent way out from the whole weekly struggle? One of the cryptocurrencies that seem to be facing a harder week to week decline which even recent upturns can’t change is NEO. They reported a 50% increase in their market capitalization over the past 24 hours, yet they are still faced with the weekly decline of up to 30 percent of their capitalization. 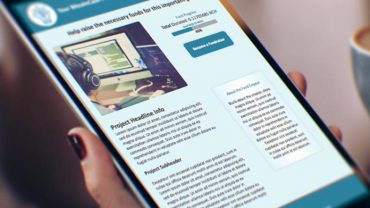