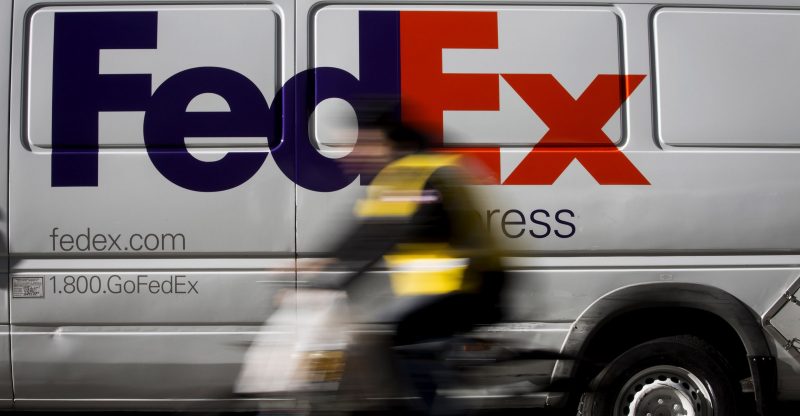 In a discussion at the 2018 Coindesk Consensus in New York, Chairman, and CEO of the U.S. logistics and transportation industry, FedEx, Fred Smith explained how his company will be embracing blockchain technology in helping its company maintain its game in a rapidly changing digital world.

He said, “Blockchain has the potential to completely revolutionize what’s across the border.”

He added that one of the issues his company is facing is the “massive amount of friction,” in cross-border logistics since different countries have different standards, regulations, and terminologies.

“For cross-border shipments, ‘trust is the legal requirement for every transaction. What blockchain has is a potential for the first time ever to make the information available for everybody.”

Smith later give its thanks to blockchain technology calling it a “chain of custody” it brought to the entire logistics industry.

However, it is learned that maybe FedEx joined the Blockchain in Transportation Alliance (BiTa) in February this year in an attempt to explore potential blockchain applications alongside other partners within the logistics industry, but we are still not sure.

“At the time, the firm also launched a pilot program to establish what data would be needed for a distributed ledger to ease disputes between customers sending and receiving goods through FedEx. The shipping giant also wants to use blockchain to store its records,” noted Coindesk.

Robert Carter, CIO and executive vice president of information services of the logistics company also spoke stating that the firm will first explore that deployment in the freight industry since one single ship could contain millions of transactions at the same time.

“We move easily 12 million shipments a day and that more than doubles during the peak seasons. While we absolutely believe this technology is going to scale, right now it makes sense for us to do this in our freight world.”

Replying to Don Tapscott, the panel’s host, on how he convinced Smith to approve the decision on blockchain exploitation, the chief answered by saying that it was actually the other way round.

“It’s Fred that dragged me into this, he said.

“The application of these custody chains… it is critical to the information aspect. We’re operating on this plane between the physical world and the digital world.”

He concluded by saying “If you are not operating at the edge of new technologies, you will surely be disrupted. If you are not willing to embrace new technologies like the internet of things and blockchain to face those new threats, you are, maybe subtly, at some point … going to extinction.” 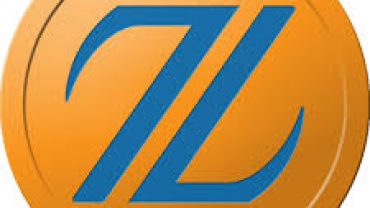