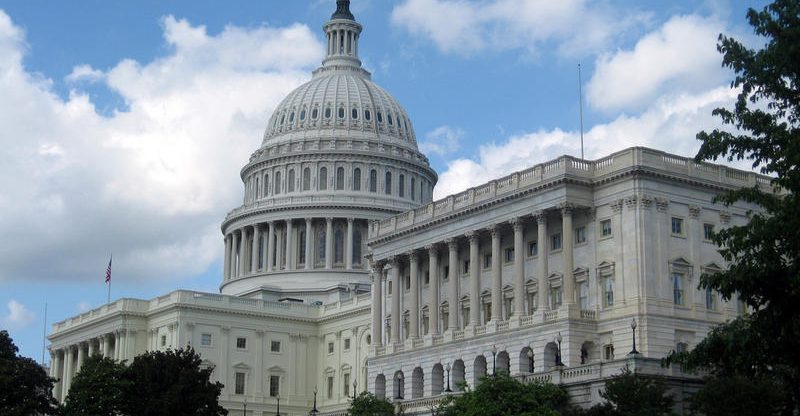 The White House may not trust that the US will seek after digital currency regulation at any point in the near future, yet federal lawmakers themselves have developed a significant appetite for a legislation that would achieve only that.

That is as indicated by a Reuters report, which refers to various congressional lawmakers from over the political spectrum who, regardless of their disparities on numerous legislative issues, bolster implementing new rules to regulate digital currency utilization.

“We have to look carefully at all of the cryptocurrencies and make sure individuals don’t get taken advantage of,” added Rep. Tom MacArthur, an HFSC Republican.

Indeed, even members from the House Freedom Caucus — generally thought to be the most libertarian and anti-regulatory group in Congress — said that they were available to making an exemption to address the apparent threats of digital currencies.

“I‘m a total free-marketer, so I don’t want to regulate,” said Republican Representative Dave Brat, a member of the conservative House Freedom Caucus. “But if it’s a currency that could destabilize the whole economy, you’re going to have that conversation.”

These remarks take after a few prominent congressional committee hearings in which the chairmen of the Securities Exchange Commission (SEC) and Commodity Futures Trading Commission (CFTC) affirmed that they were “open” to new federal digital currency regulations yet stipulated that those rules ought to be “carefully tailored” to particular gaps in the current regulatory system.

In that meeting, SEC Chairman Jay Clayton emphasized that his agency’s fundamental interest was in administering initial coin offerings (ICOs), the greater part of which he says have violated federal securities regulations. CFTC Chairman J. Christopher Giancarlo, then, communicated that it would be a critical overreach of his agency’s mandate to administer the digital currency spot markets, which to this point have been principally regulated in the US at the state level.

“The SEC is properly the lead on the issue,” concluded Republican Representative Bill Huizenga, chairman of the House Financial Services Subcommittee on Capital Markets. “Six months ago, we didn’t see this explosion. The marketplace has changed.”

In any case, this bipartisan agreement appears differently in relation to late remarks from White House cybersecurity official Rob Joyce, who expressed a week ago that the government was all the while inquiring about the issue yet was probably not going to seek after a new regulatory system in the not so distant future. 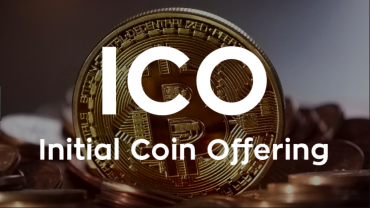