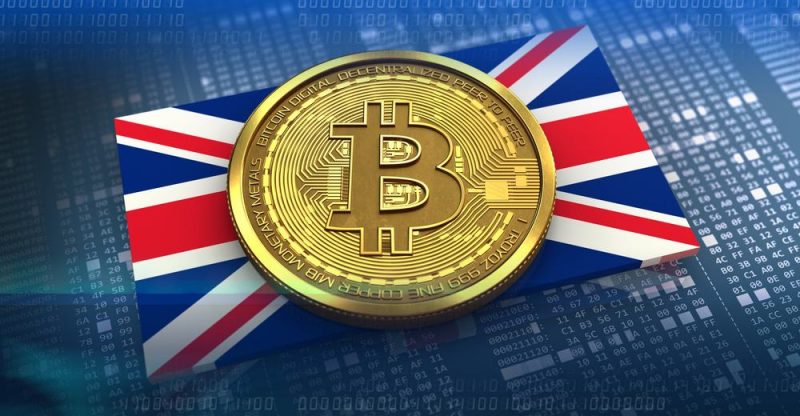 In the United Kingdom, there has been a discovery that exactly 50% of IT managers at major businesses keep stocks of virtual currencies for different reasons according to a recent poll.

In addition, in contrast to our expectation, only a small portion of firms in possession of digital currency argue that they do so in case of a ransomware attack.

50 percent of big British firms have stocks of virtual currency, as indicated by a recent research established by software developer Citrix (NASDAQ: CTXS).

In addition to the above, 750 IT senior managers within big businesses in the UK with a staff of 250 personnel or more were surveyed which consist of the research in collaboration with One Poll.

Moreover for the remaining percentage of those companies investing in other virtual currencies are as follows: 54 percent purchased litecoin, 43 percent ethereum, 33 percent Ripples’ XRP, and 29 percent have bought dash.

Other findings showed that around the December 2017 boom, 57 per cent of companies owning bitcoin, traded off a portion of their holdings. In addition, the research also indicated that 38 percent of these firms have shown intentions to sell anytime soon but only 5 percent have not considered to tradeoff their bitcoins.

The major motives for firms operating such a platform are as follows: 40 percent claim that they are prepared to pay providers using virtual currencies, as well as 32 percent intend to pay their staff with virtual currency. Other additional intentions consist of: 27 percent constitute of utilizing virtual currency in collaboration with smart contracts or other blockchain platforms, 21 percent as a contribution to fundraising and 17 percent will use it as a form of payment for capacity building, R&D or other expressive ventures.

Is it only in the preparation of a ransomware attack?

This research shows that only 4 percent of firms in possession of virtual currency is said to be holding stock in preparation of a ransomware attack. Nevertheless, 64 percent claim that due to the increasing price, hackers are targeting their stocks, and 31 percent state that a target for cyber-criminals will be firm holding stocks of virtual currency.

Just 5 percent of these firms holding virtual currencies have not taken any action to secure their stockpiles. For those companies that have attempted to protect their reserves, 52 percent have used precise backup processes.

Nonetheless, Chris Mayers of Citrix said: “We know that very often, people are the weakest link in the security chain, and 18% of responding businesses say they worry that their hoard of digital currency might put them at risk of insider theft.”

In conclusion, the research also revealed that 35 percent are worried that virtual currency value may drop, and 34 percent state that changing prices are disheartening them from holding more supplies. In addition, 18 per cent are alarmed that they will not be able to cash in their virtual currency when needed. 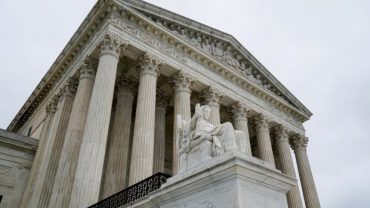