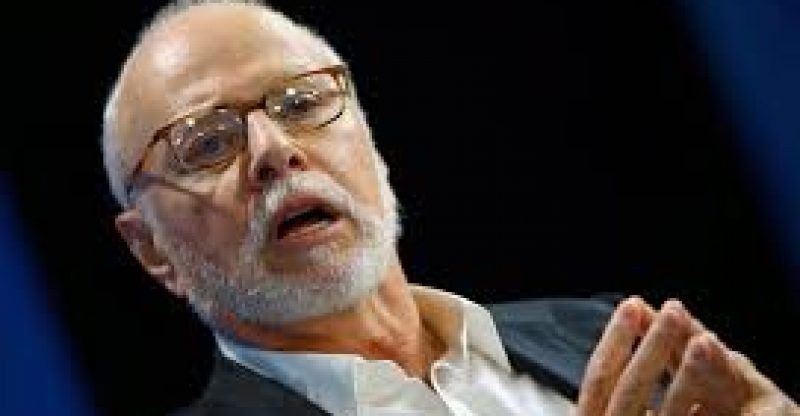 Elliot Management Corporation, an employee owned hedge fund sponsor founded in 1977 by Billionaire Paul Singer, has dedicated three pages of negativity towards cryptocurrencies in a fourth-quarter letter to clients. In the letter, the firm called cryptocurrencies “one of the most brilliant scams in history” as reported by Business Insider on Feb. 20th, 2018.

The firm did not shy away from hyperboles in the letter, insisting that cryptocurrencies are the “equivalent of nothing” and that the desire to invest in it is an “indication of the limitless ignorance of swaths of the human race”.

To add insult to injury, the letter continued saying “This [cryptocurrency] is not just a bubble. It is not just a fraud. It is perhaps the outer limit, the ultimate expression, of the ability of humans to seize upon ether and hope to ride it to the stars…

But is it not glorious that when the equivalent of nothing attracts priests and parishioners who run up the price, the very willingness of the mob to buy it at higher prices is seen as validation of the thing, rather than an indication of the limitless ignorance of swaths of the human race?”

The letter further went on stating the firm’s worries about the end run of Bitcoin (BTC). Simply because “BTC contains the 21 million cap built into its protocol by Satoshi Nakamoto, first mentioned in their 2008 white Paper, as a way to introduce digital scarcity to cryptocurrency. With such a cap in place, the more Bitcoins are mined, the more scarcity is produced on the market.”

The letter further argues that the forking of the Bitcoin Blockchain could threaten scarcity, stating: “this limitless [scarcity] is not as sacrosanct as the Bitcoin evangelists would have you believe.”

According to available financial data, Elliot Management Corporation is a hedge fund worth $34 Billion (USD) and last year it returned 8.7% profits.