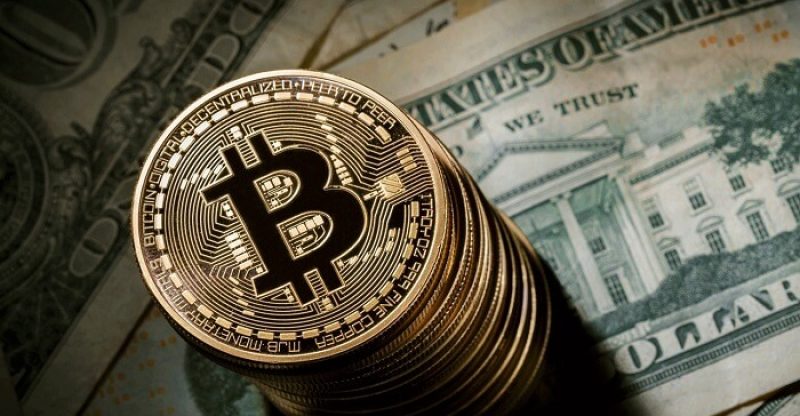 Bitcoin’s winter price increase and following decline happen together with the launch of bitcoin futures trading on the Chicago Mercantile Exchange. But for some researchers, they do not believe it is a mere occurrence.

In a research paper, Galina Hale, Arvind Krishnamurthy, Mariana Kudlyak and Patrick Shultz who are all economic researchers writing for the Federal Reserve Bank of San Francisco noted that the sharp rise and decline of bitcoin price is in line with trading behavior that follows the introduction of futures markets for an asset.

In January 2009, following bitcoin’s launch, the price was still at $1,150 until February 22, 2017, when it rose for close to 10 months. This growth came to an end when bitcoin price hit its peak in December of $19,511. Such changes are not as a result of the overall market changes, as seen by comparison with the Standard & Poor’s 500 stock index according to the researchers.

Rather, the boost in price corresponded with the day bitcoin futures started trading on the Chicago Mercantile Exchange (CME).

These price dynamics are similar to the fluctuation of the home financing market in the 2000s.

The researchers went ahead to differentiate transactional demand from speculative demand.

Generally, for most currencies and assets, investors have ways to tell changes in their value using financial tools according to the currency.

Before December, there was no leading market for bitcoin derivatives, which implied that there were very little ways to tell when the price will decline.

But the question remains the reason behind the gradual drop in the price of bitcoin according to the researchers. It could be possible that cynical investors did not invest in the market on the initial day of trading. 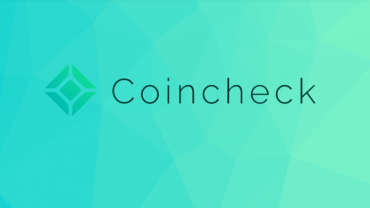