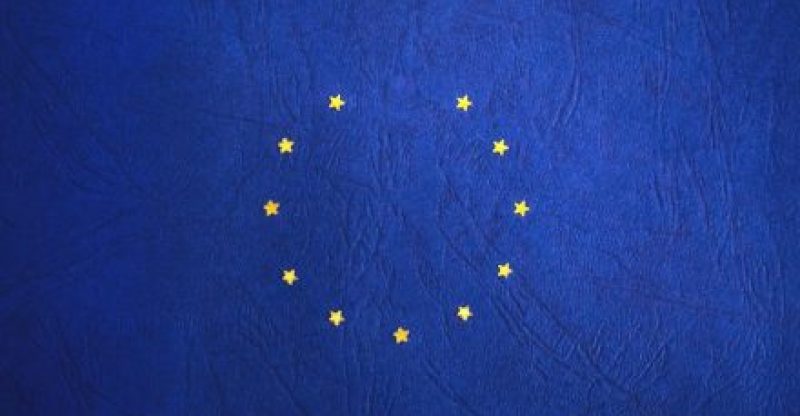 Next week, a group of European Union regulators will meet to discuss the regulation of cryptocurrencies.

European Commission vice president Valdis Dombrovskis, speaking to reporters on Tuesday, stated that the meeting would involve representatives from central banks as well as the bloc’s market supervisor. He continued without naming the people involved and that “market players” would also be invited to speak.

He said “Next week, on [Feb. 26] I will chair a high level roundtable on virtual currencies. The Commission has invited key authorities, including central banks and supervisors, as well as market players to share their insights.”

He added saying “The aim is to look at long-term trends linked to virtual currencies, and examine if current regulation is fit for purpose.”

“The timing of the event is a notable one, given that some European leaders – including France and Germany in particular – have called for more discussions around the topic.  Monday’s “roundtable” also comes on the heels of discussions among U.S. lawmakers and regulators about the potential need for expanded oversight of the market (though other officials have said that any move in that direction won’t happen anytime soon.” Reported news from Coindesk.

It’s possible that at least some of those at the round-table will skew toward a harsher stance on regulation, as perhaps the warning issued earlier this month by three market watchdogs – the European Securities and Markets Authority (ESMA), the European Banking authority (EBA) and the European Insurance and Occupational Pensions Authority (EIOPA) – that was aimed at investors in cryptocurrencies. Whether representatives from those specific agencies will be in attendance is not known at this time. 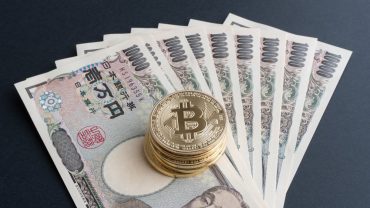