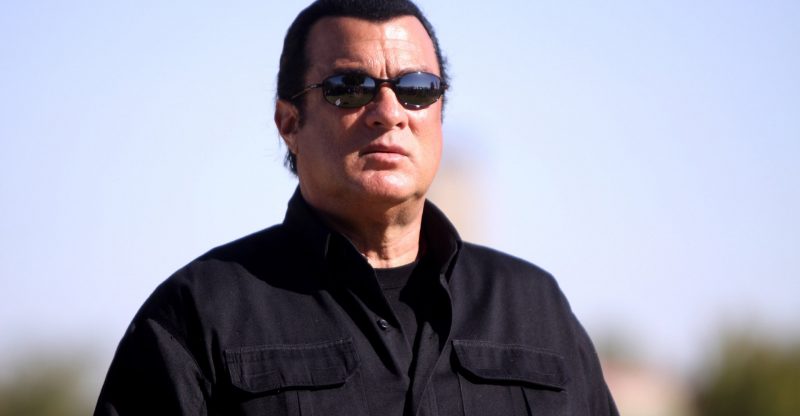 The cryptocurrency world says hello to another celebrity that is Steven Seagal, an action movie star.

The 1990s action movie star is officially endorsing the Bitcoin2Gen cryptocurrency. He has come to make the cryptocurrency world more interesting with his deadly mitts.

Steven Seagal among other actors, signing up for the cryptocurrencies is a big surprise for many, as it has been reported that the actor hasn’t had a hit in 20 years and is currently known for churning out straight-to-DVD action films.

Seagal noted his new role of ambassador for the Bitcoin2Gen cryptocurrency with a Tweet. Apparently, the worldview and ideology of Seagal goes along with those developing the new virtual currency.

This how the official announcement goes:

As a Buddhist, Zen teacher, and healer, Steven lives by the principles that the development of the physical self is essential to protect the spiritual man. He believes that what he does in his life is about leading people into contemplation to wake them up and enlighten them in some manner. These are precisely the objectives of the Bitcoiin2Gen to empower the community by providing a decentralized P2P payment system with its own wallet, mining ecosystem and robust blockchain platform without the need of any third party.

There are definite red flags associated with Bitcoin2Gen.

The first of it is its name. The name riffles off of Bitcoin. The fun part of it is that the virtual currency is actually based upon the Ethereum Blockchain.

Another red flag is that there’s no listing on who the developers are behind the project. There’s no mention of any names on either the crypto’s website or white paper. The site’s domain was registered in Panama back in 2015 but changed hands sometime around January 8th.

Regarding the coin, the website and white paper are really just filled with slangs associated with cryptocurrencies and Blockchain technology. There is a guarantee of a steady rate of return for investors, for holding the coins.

We then wonder Steven Seagal is in need of money (considering the fact that he is allegedly worth $16 million) or if he is just getting paid to endorse something he know little about. 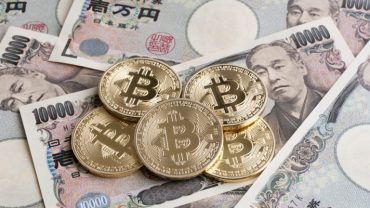