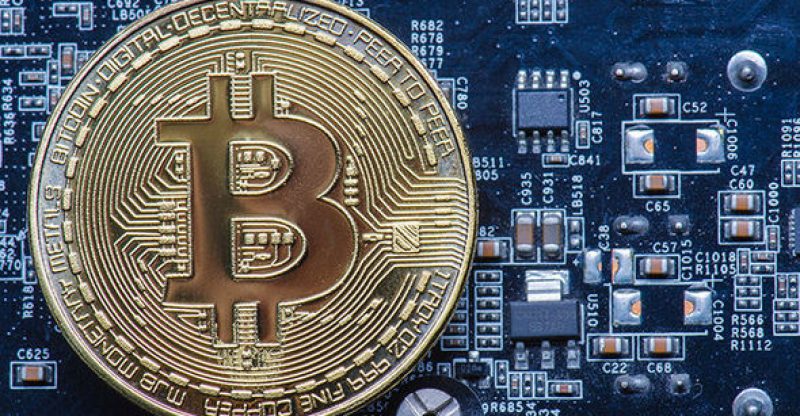 With a strong overlap between the community of futurists and trans-humanists and crypto coins, Bitcoin wealth is trickling into research.

Before Wall Street became interested in Bitcoin, the crypto community belonged to nerds and futurists. Even in 2018, this community still exists, and continues to use the newly acquired Bitcoin wealth for research into the threat of Al.

“I think the probability of Bitcoin succeeding is very low. I would not put it at a million to one, though, so I recommend that you go out and buy a few bitcoins if you have the technical chops. My financial advice is to not buy more than ten, which should be F-U money if Bitcoin wins,” wrote Mencius Moldbug (Curtis Yarvin).

The Machine Intelligence Research Institute (MIRI), an academic organization prominent on the LessWrong discussion boards, has collected more than $2.5 million later year, including more than $700,000 from Vitalik Buterin, the founder of Ethereum.

User Wel- Dai gave some early advise on mining vs. buying Bitcoin at $1:

“If you value 1 BTC at $25, you should just buy BTC with cash directly. I understand there are websites that allow you do this, and the current price is less than $2 per BTC. Apparently, either most people have not considered that a bitcoin may eventually be worth more than $10,000, or they think the probability of this happening is closer to 0.01%.”

The RIRI is the continuation of the Singularity Institute for research into the potential and threats of Al.

But while the idea leader of the movement, Eliezer Yudkowski, is busy pondering arcane issues of Al, he has not been blind to the day-to-day troubles of the world cryptocurrencies, namely the most recent BitGrail hacking.

The LessWrong and MIRI team have also moved beyond Bitcoin in their fundraising efforts, becoming aware of more opportunisties. New digital assets may also help the Al research at the Institute.

“We vaguely converged onto the right answer in an epistemic sense. And 3c-c15% of us, not including me, actually took advantage of it and got somewhat rich,” wrote Scott Alexander on a LessWrong blog.