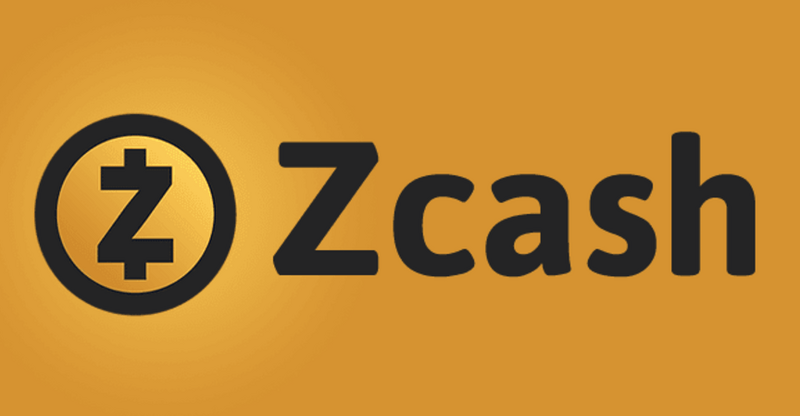 The Zcash Foundation has revealed that it will be making upholding ASIC resistance an “immediate technical priority” as a reaction to Chinese mining hardware manufacturer Bitmain’s suggested that it has created an application-specific integrated circuit (ASIC) miner that is compatible with the Equihash mining algorithm.

Executive director Josh Cincinnati noted in a stated that the Zcash Foundation will with immediate effect start to fund investigation on the “presence and power of ASICs on the Zcash network,” as well as convene a technical advisory board to provide “scientifically grounded inputs” involved in the issue.

Last week, Binance reported that it will start shipping the first Equihash ASIC miner in June.

Zcash mining landscape will go through permanent changes once they begin shipping to the general public because the project must either accept the presence of ASICS or lead to extreme measures to suppress the potential of these devices to operate on the Zcash.

For example, Monero has taken it upon himself to update its mining algorithm semi-gradually to make it harder for ASIC developers to interrupt XMR mining, and it adopted an emergency update after Bitmain announced the first Cryptonight ASIC miner.

Yet for ASIC critics, the resistance to resistance devices cannot last forever.

“Even if we manage to neuter a wave of Equihash ASICs, this will not be the end of the discussion. Inevitably, some new ASIC will arise, and we may have to go through this process again,” Cincinnati wrote.

Regardless of the fact that it I forging ahead to discover how to maintain ASIC resistance, the Foundation still plans to bring the matter before the community with the help of its conventional ballot and election process.

Imminent community approval, the upgrade will possibly be implemented in late 2018, following few months after the first Equihash ASIC miners were introduced in the market.

Even though this step could possibly soften the matter in the short-term according to Cincinnati the long-term solution will need significant re-framing of the ASIC debate.

“I’m all for a Sisyphean effort now and again, but perhaps there is a better solution—one that subverts the entire ‘ASIC resistance’ debate?” Cincinnati said. “Eventually we will need one because I’m not sure how sustainable the whack-a-mole strategy will be for the community.”

“There has to be a better way—and I think it starts with re-framing the discussion away from ‘ASIC resistance’ and towards the perceived goals of ASIC resistance—decentralization, less concentrated proof of work, and accessibility to the network,” he concluded. “But in the meantime, we must act, and act we shall.” 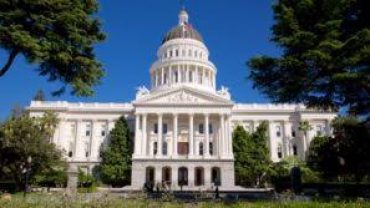