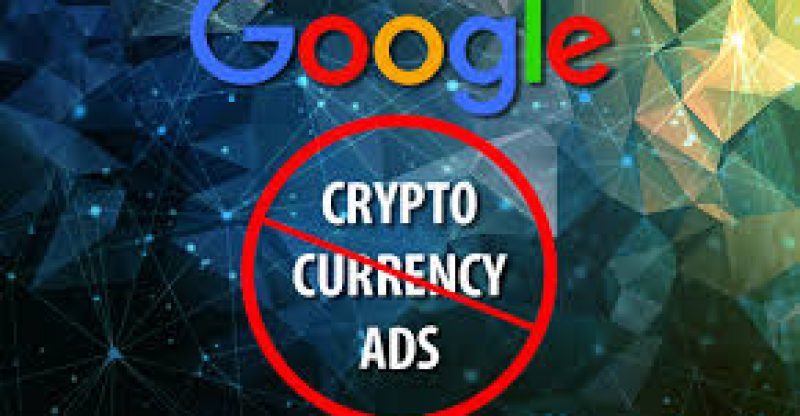 A senior investigator at the Manitoba Securities Commission in Canada has said that the country’s regulators are “very pleased” with social media giant Facebook’s decision to ban ads for Bitcoin and initial coin offerings (ICOs),

Jason Roy, who is also the chairman of Canada’s Binary Options Task Force, said that regulators have been in conversations with Google regarding their concern that “these types of ads are leading people to becoming victims.”

He suggested that Google should take a similar course to Facebook, and restrict ad content for binary options, ICOs and cryptocurrencies.

“There’s just been an explosion of different ICOs and new tokens and crazy offerings. You’re seeing ICOs that are raising large amounts of money and there’s nothing behind them in certain cases, but members of the public are so hyped that they’re throwing money at them,” Roy told The Times of Israel.

Facebook announced its ban on cryptocurrency-related ads in a Jan. 30. blog post. The company’s product management director, Rob Leathern, wrote at the time:

Roy’s comments to the Israeli news site coincide with more general regulatory chatter from authorities who are increasingly seeking to reign in cryptocurrencies.

On Tuesday February 6th, 2018, the chairmen of the U.S. Commodity Futures Trading Commission and the Securities and Exchange Commission testified that ICOs must be treated and therefore regulated, more like securities than they are at present. 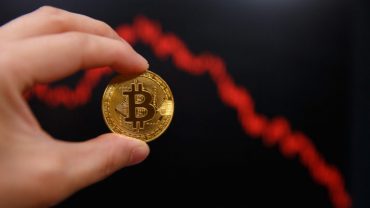