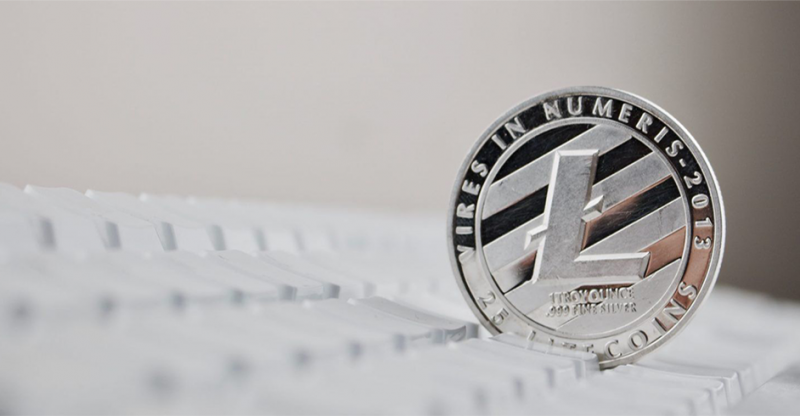 Charlie Lee’s cryptocurrency, created in 2011, was gushing up to 30 percent over the last 24 hours, for a number of reasons.

According to CNBC, Litepay CEO Kenneth Asare declared that over 41 countries, including the likes of the US, UK, China and Germany will have access to Litepay’s payment system.

In the interim, Coinbase also announced that it would be launching its ‘Coinbase Commerce’ software which will allow vendors to accept payments in Bitcoin, Bitcoin Cash, Ethereum as well as Litecoin.

Another factor in the heave of price in Litecoin is the supposed upcoming fork, which will create Litecoin Cash. In a situation that some are likening to the Bitcoin-Bitcoin Cash saga, holders of Litecoin are being promised 10 Litecoin Cash for every Litecoin they hold.

The Litecoin Cash website states that the new coin, LCC, will be governed by Bitcoins SHA256 algorithm instead of Scrypt which verifies Litecoin transactions.

The website is also alluring users to jump onboard – by touting the use of legacy Bitcoin mining hardware to mine the upcoming LCC coin. The hard fork is scheduled for Sunday Feb. 18, or Litecoin block 1371111.

The Litecoin Cash fork was announced on Feb. 3, and it didn’t take long for Litecoin founder Charlie Lee to denounce the fork.

PSA: The Litecoin team and I are not forking Litecoin. Any forks that you hear about is a scam trying to confuse you to think it’s related to Litecoin. Don’t fall for it and definitely don’t enter your private keys or seed into their website or client. Be careful out there! https://t.co/qXbiIxp5Al

Fascinatingly, the Litecoin Cash website claims to be following good practice in the crypto community, by taking on the name of the coin they are forking.

“We’re using the Litecoin Cash name simply because it has become customary in recent months for a coin which forks a Blockchain to prefix its name with the name of the coin being forked. This practice has become a widely understood convention. We’re not associated or affiliated with Charlie Lee or any of the Litecoin team in any way; we are big fans though.”

One of the most interesting aspects of the Litecoin Cash fork is maybe its intended support of legacy mining hardware. The creators of Litecoin Cash seem to be interested in creating a new cryptocurrency that allows owners of older Bitcoin mining hardware to put their equipment to use once again.

Litecoin Cash’s mining difficulty will supposedly be governed by Evan Duffield’s DarkGravity V3 algorithm from Dash while claiming new blocks will be created every 2.5 minutes – “four times the transaction bandwidth of Bitcoin, while transactions are 90 percent cheaper than Litecoin.”

While some Litecoin holders will be more than happy to get a  drop of a new cryptocurrency, they should be aware that their Litecoin needs to be in an actual Litecoin desktop wallet, not just an exchange.

Although Bitcoin Cash has garnered the support of exchanges around the world – it seems unlikely that big exchanges will play ball with this fork. The simple fact that Litecoin’s founder has denounced the coin could stop most from moving in that direction. 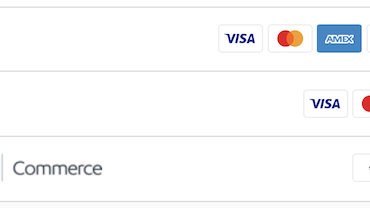