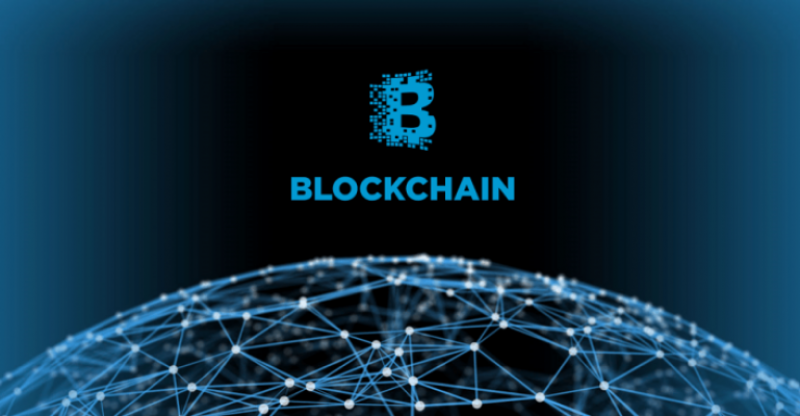 Similar to most administrators in major banks and other financial institutions all over the world, the governor of the Bank of Spain, Luis Maria Linde expressed his view regarding the debate of cryptocurrencies even though he displayed his support for the growing technology, blockchain.

For Linde, the disadvantages linked to cryptocurrencies are significantly greater than the benefits it offers, yet he is of the opinion that blockchain technology has the possibility to enhance and cut down on operational cost.

“In my opinion, their current use (of cryptocurrencies) presents more risks than benefits: they have low acceptance as a means of payment, suffer extreme volatility, present multiple operational vulnerabilities and have been related to fraudulent and illicit activities in many cases.”

Recognizing the advantages that blockchain technology provides, particularly in the fields of financial solutions, is a thought that is gaining interest. Various major banks and financial institutions are presently testing and executing blockchain solutions. It was earlier reported that a list of blockchain patents obtained by the Bank of America, including other major firms.

Notwithstanding these assets and executions, these traditional institutions do not hold back to condemn the connected elements that drive the technology, cryptocurrencies.  This raises the question- how far can blockchain survive without cryptocurrencies?

Over the years, this discussion has been ongoing across institutions and organizations. Yet, to be able to decide how to execute any of these ideas, based on which side of the fence anyone belongs, there needs to exist a definite classification of what each entity represents.

Most cryptocurrency supporters and promoters of public blockchains maintain that the driving reason behind traditional institutions being skeptical of cryptocurrencies is the fact that the control they wish to have instead of having objective regulations. Despite, the technology still being in its initial stages, blockchain, for the time being, is seen as a decentralized, free and self-regulatory technology.

From the look of things, when top executives such as Linde show their disapproval of cryptocurrencies, it can be seen as a display of worry regarding how much such elements of value can be controlled in time to come. 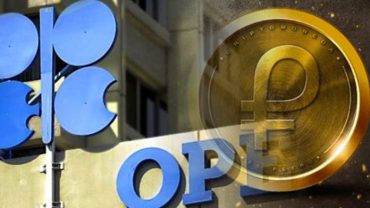