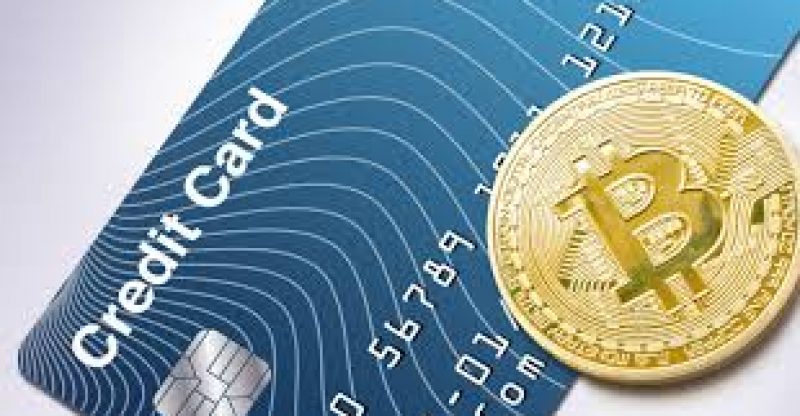 Canada’s biggest banks still allow customers to buy Bitcoin and other cryptocurrencies with debit and credit cards, even as some U.S. lenders move to block such transactions.

Toronto-Dominion Bank, Canada’s largest lender by assets, permits such purchases using a TD credit or debit card as long as the merchant is authorized to accept Visa, MasterCard, Interac or Visa debit and the transaction isn’t determined to be fraudulent, Julie Bellissimo, a spokeswoman, said recently in a statement.

Royal Bank of Canada, the No. 2 lender, said it allows credit cards to be used for transactions involving cryptocurrency “in limited circumstances.”

“We recognize that regulatory, risk and other external environmental factors relating to cryptocurrency continues to evolve,” RBC spokesman AJ Goodman said in a statement. “As such, we continue to review our policies to consider how we can best support clients.”

In the U.S., JPMorgan Chase & Co., Bank of America Corp. and Citigroup Inc. have recently halted purchases of Bitcoin and other cryptocurrencies on their credit cards. Canadian banks say they’re watching carefully — especially with increasing regulatory scrutiny and this year’s plunges in Bitcoin prices after last December’s highs.

“There is nothing that would generally block a transaction, however we are carefully reviewing our policy,” Rick Roth, a Bank of Nova Scotia spokesman, said in an emailed statement. 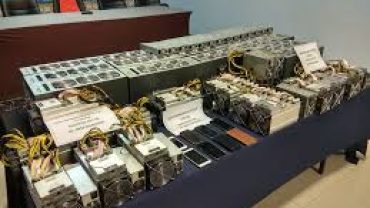