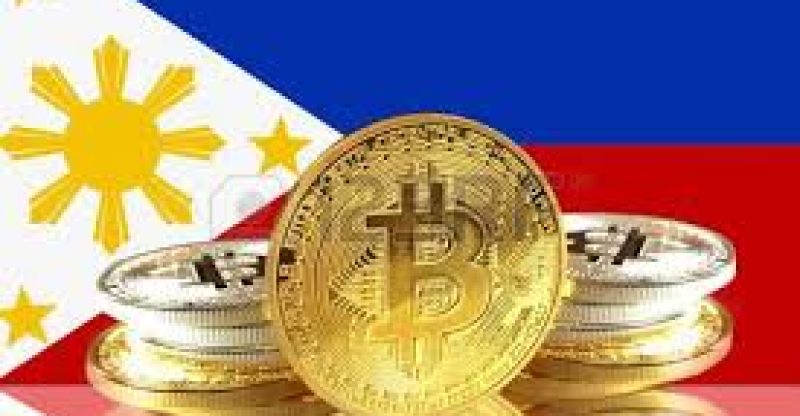 The SEZT crypto currency the Philippines is preparing to roll out at the Cagayan Special Economic Zone (CEZA) intends to go global; this is according to revelations made to Cryptovest by one of the key players in the project.

Stepwyze.io CEO Todd Kandaris said that a previous discussion with representatives of CEZA administrator Raul Lambino had resulted to an agreement for SEZT to be used in other Philippine special economic zones (SEZS) and the rest of the world. Stepwyze.io wants to sign deals similar to the other SEZs.

“The SEZT represents a value proposition for the creation of a digital economic ecosystem, specifically tailored for the use of block chain applications, and to provide a utility token as the medium of exchange, initially used within, and between qualified special economic zones globally.”

Stepwyze and CEZA signed a memorandum of understanding (MOU) which lists a straight forward approach to the integration of new technologies like cryptocurrencies and blockchain with SEZ plans and participants.

Kandaris explained that Stepwyze.io will release a white paper, provide a team to support ICO member customers, and maintain a website to further manage all sales of the new coins. The company will be working on a principal license for a cryptocurrency exchange under which it will be authorized to sub-license additional exchanges to operate in CEZA.

Stepwyze.io will also build up an automated reporting system applying an API to assist in the integration with current government systems to improve and streamline the management of economic activity within a given zone.

Kandaris remarked that “we believe that this can make Cagayan the next Silicon Valley or Singapore, fostering technology and development in the Philippines.”

Furthermore, a lot of these countries operate multiple SEZs within their jurisdictions, multiplying the tendency for the inclusion of additional SEZT.io consortium members, Kandaris noted.

Kandaris also opined that “as the political environment continues to favor the establishment of SEZs around the world, a shared medium of exchange makes a great deal of sense.  As these SEZs trade with one another (and others), and share a common currency, they will reap many advantages, such as lower transaction fees, low-friction regulatory compliance, faster transactions (along with a reduced need to hedge currency volatility), and use of standardized contracts in the form of code (which are “self-enforcing” across geopolitical boundaries).  Taking these advantages into account, the logic of forming a worldwide (SEZT.io) consortium comes into view. 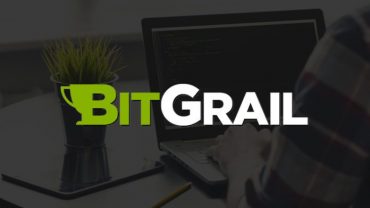