Remember, Laszlo who broke record by completing the worlds document bitcoin transaction over a physical item in 2010, wherein he purchased two pizzas with 10,000 BTC? Well, he is at it again, this time he has purchased two more pizzas using the Bitcoin lightning Network.

It wasn’t easy though as he had to get his friend in the UK to sub contract out the pizza delivery to a local pizza place so he can easily make use of the lightning network, since the swap at pizza shops isn’t available. Yet, this still proves how easy and effective such swap would be in a long run once pizza shops start accepting the bitcoin directly with their own lightning network.

After history was made on May 22, 2010, it has been marked as the Bitcoin pizza day, with the initial of 10,000 BTC which if calculated to dollars using todays market value would amount to $97,560,750. However, Hanyecz spent $62 for both pizzas recently

He has to show the driver the first and last digits of his payment on the pre-image, then would the lightning transaction be complete, otherwise such pizza would either be destroyed, or not delivered. Although showing the pre image isnt an advisable practice, yet, it did get him his pizza.

This successful transaction is the first step taken in ensuring that bitcoin becomes a means for payment, as bitcoin increases, hopefully, the strength of the network would increase also and spread, enough for audience round the globe to partake in such practice.

Hanyecz went ahead to ask his readers, , “So is there any point to doing this instead of an on chain transaction?  For what I described here, probably not:”

“The goal was just to play around with c-lightning and do something more than shuffling a few satoshi back and forth.  Maybe eventually pizza shops will have their own lightning nodes and I can open channels to them directly.” 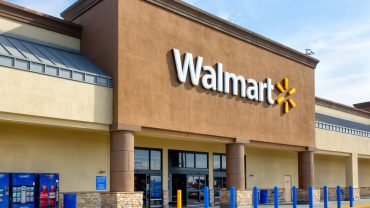