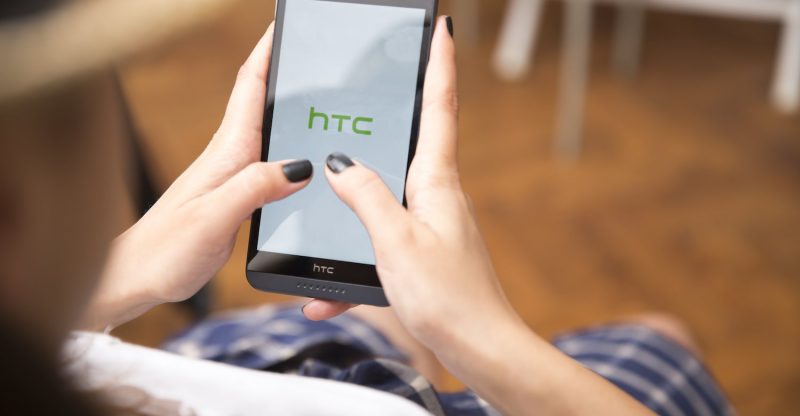 HTC, a Taiwanese electronics brand, was considered a trailblazer in the late 2000s. The reason being that they brought to the market a smartphone that was based on the Android operating system. They are about to repeat that experience, but this time around with blockchain.

They revealed on Tuesday what they called the Exodus smartphone. The phone would also serve as a mobile connecting point to the world of decentralized networks and a storage device for those who want to carry their crypto in their pocket.

Phil Chen, who had previously founded HTC’s Vive virtual reality product line and then later went back to the company to initiate the Genesis project, said that the company’s aim is to start distributing the device in short order. Chen told CoinDesk: “We’re looking to ship by the end of this year.”

Beside HTC trying to come up with a blockchain-dedicated smartphone, there is “Finney” which was recently built up after Sirin Labs raised $157 million in an initial coin offering. This company is by far the biggest of its kind for the project.

Raymond Pao, the associate vice president of VR new technology for HTC said that  “will be building the framework and phone that powers the decentralized web.”

“We believe smartphones will be a critical component for the entire crypto ecosystem. This phone will act as the hub, just like the PC did in the early days of the Internet,” he told CoinDesk and added: 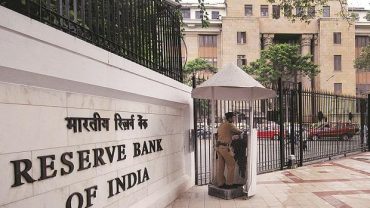