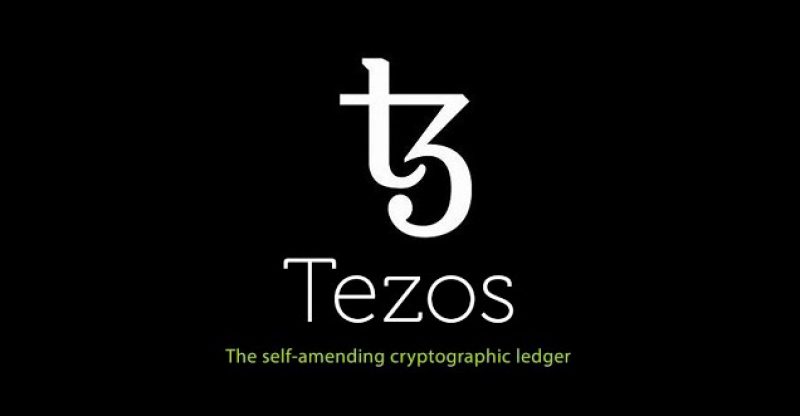 Kathleen Breitman, the co-founder of the self-governing Blockchain protocol Tezos, has promised to “go rogue” and launch the platform in several weeks, notwithstanding ongoing lawsuits hounding the project. The announcement took place during the UCLA Blockchain Lab’s Cyber Days conference Feb. 17-18.

Tezos raised a record-breaking $232 mln during its Initial Coin Offering (ICO) in July 2017. The project has since been a subject of enquiry and multiple lawsuits over the question of its compliance with the U.S. Securities and Exchange Commission (SEC) regulations, among other things.

It is purported that the tokens sold to US investors during Tezos’ ICO were actually securities. Since the company has not registered them with the SEC, this would constitute securities fraud.

However, at a UCLA conference which took place last weekend, Kathleen Breitman promised to “[go] rogue in the next few weeks” and release the “tezzies” tokens (XTZ) on their own terms, despite legal troubles. “Things needed to move forward. It’s unfair, but we need to ship the code,” Breitman added.

Notably, Tezos is managed separately, with Kathleen Breitman and her husband and co-founder Arthur Breitman controlling the project’s source code, and the Tezos Foundation controlling all the funds collected during the ICO. 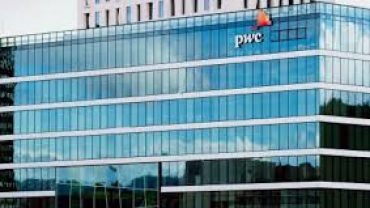