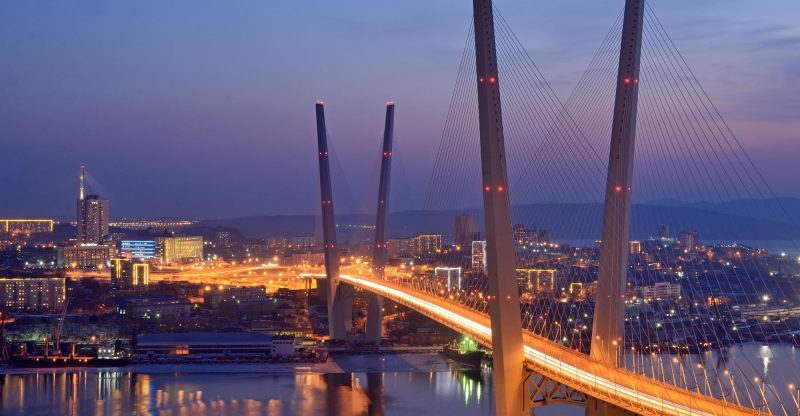 Bankers and government officials have deliberated on the possible creation of a crypto valley on Russia’s Pacific coast. Representatives of the Central Bank and the executive power in Moscow have taken part in the consultations introduced by the Fund for Development of the Far East. The city of Vladivostok, where local authorities want to allow cryptocurrency trade, may become a crypto hub.

The Fund for Development of the Far East has suggested the creation of a crypto valley, centered on the Russian city of Vladivostok, its general director Alexei Chekunov told RNS. The FDFE, along with the digital platform “Voshod” [sunrise], are currently discussing the notion with representatives of the Central Bank of Russia and government officials. The necessary regulatory framework and the risks associated with the project are under examination, as well.

“From around $2 billion dollars raised though crypto assets offerings, Russian projects account for about 5%, or approximately $100 million. It is apparent that the potential of our country in this new and perspective field has not been fully realized”, Chekunov said. He noted that the FDFE had been tasked by President Putin to explore the possibility of setting up a financial center in Vladivostok. “We have proposed to combine these two initiatives”, he added.

Chekunov called the experiment a “Russian Crypto Valley” and described it as a “test site for technical and regulatory approaches”. This week a local representative of the Russian Association of Cryptocurrencies and Blockchain told lawmakers in the Duma that Crimea’s jurisdiction can also be used to test the crypto “phenomenon”. A couple of days ago the head of the Russian republic of Udmurtia urged deputies to quickly implement regulations and offer its territory for pilot projects. Other regions want to set up large mining facilities.

FDFE has also announced plans to turn Vladivostok into Russia’s first crypto hub, taking advantage of the special economic ecosphere in its Free Port. The Deputy Finance Minister of Russia recently said that authorities in the administrative center of Primorsky Krai were interested in hosting cryptocurrency trade. The nearby Russky Island has been mentioned as a zone of free crypto interactions.

“At the moment we are focused on settling the regulatory rules and examining the possible risks. The Voshod platform is ready to start operations with crypto assets. We are working with all interested parties to begin trading after the adoption of the legal framework in mid-2018”, FDFE director Alexei Chekunov said. The Fund for Development of the Far East was created by Vnesh econombank, the government owned Russian development bank. 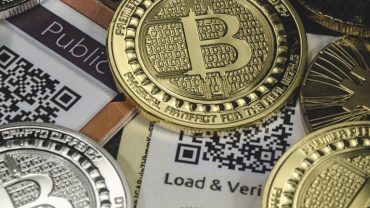