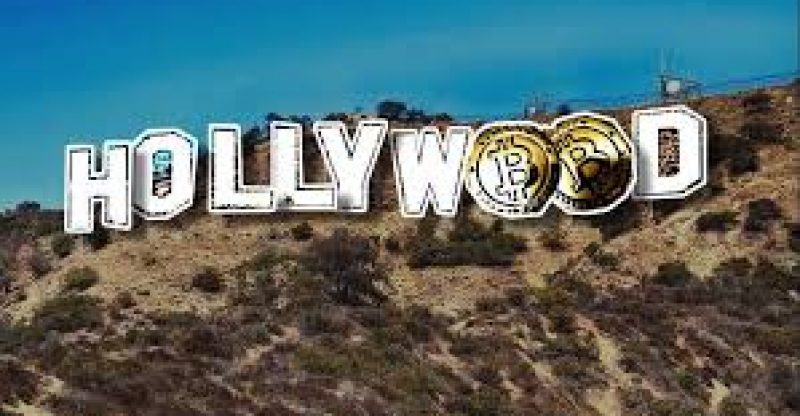 Financial details of a partnership between K5 and White Rabbit that will give White Rabbit clients’ access to its library of 50 or more motion pictures was recently reported by Hollywood media.

White Rabbit is building up a program module that will perceive any kind of streaming content and offer the client an opportunity to pay directly to the copyright holders of said content by means of secure blockchain foundation using the stage’s local WRT tokens. All acquired content will stay accessible to the client in the Rabbit Hole – the content library – irrespective of the client’s geographic location.

The tokens themselves will be available for purchase through a white-listing event in the near future.

Commenting on the arrangement, CEO of White Rabbit Alan R. Milligan noted that “Such deals show that the conservative cinema industry is becoming interested in innovative technological solutions and that our WRT token will have a very decent real-life application”.

Milligan is a famous producer whose films includes award winning movie Letter to the King.

Daniel Baur of K5 for his part indicated that “I have been actively searching the blockchain space for over a year, looking for companies that can have a massive impact on the film industry. With White Rabbit, I saw a product that properly integrates blockchain and embraces the existing entertainment industry and fans in a unique way”.

K5’s portfolio includes films produced by such notable producers such as Andrew Niccol and Tom McCarthy.

Besides that, White Rabbit has also reported that three pros from one of Europe’s greatest blockchain companies Blockchangers will join the group. Jonas Therkelson will join in as Chief Technical Officer (CTO), Jon Ramvi as lead blockchain designer, and Robin Pedersen as full stack engineer.

Milligan further indicated that “We are incredibly excited to have K5, Daniel Baur and the Blockchangers team support our mission to ensure a legal, innovative P2P streaming market, offering fans the choice and access they deserve and the industry a transparent and instant monetarization model for rights holders, film investors and talent”. 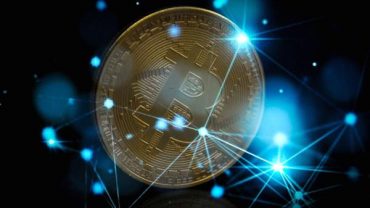